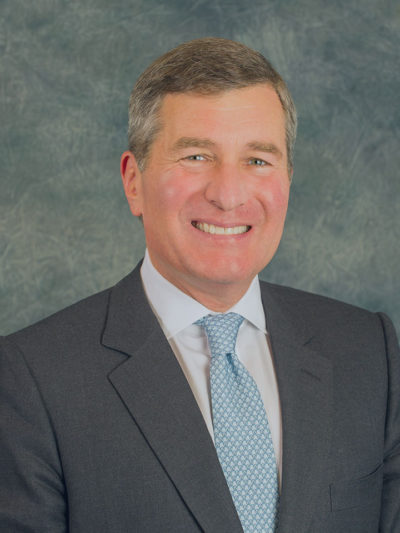 Speaking Feb. 15 at the 68th Berlin International Film Festival, Rivkin praised a gathering of the German Producers Alliance for their leadership on industry issues, including the Digital Single Market in Europe, and emphasized the importance of cross-border collaboration to Europe’s local film and television industry.

“The ability to work together is one of the great strengths of our sector,” Rivkin said. “And it is that shared purpose that helps the MPAA and the Producers Alliance collaborate on the most pressing issues facing our industry today.”

Specifically, as the European Commission explored the Digital Single Market – enabling individuals and businesses borderless access to content rights with consumer and data protections, European producers, creators, and artists worked together to draft a plan.

“[Working] together, the sector continues to remind policymakers that weakening copyright and contractual freedom will have a devastating effect on our industry,” Rivkin said.

His speech was part of a three-day German tour that included a visit to Studio Babelsberg, Germany’s oldest production studio, and the German Home Entertainment Trade Body.

Rivkin highlighted successful film and television production partnerships between U.S. and European partners and their economic impact. Across Europe, more than 11 million people work in jobs supported directly and indirectly by copyright-intensive industries, including film and television.

The executive also discussed the importance of cooperation among international content creators and owners in global content protection efforts to reduce piracy.

“I am proud that in June 2017, the MPAA helped bring together 30 leading content creators, including Germany’s Constantin Film and Studio Babelsberg, to form the Alliance for Creativity and Entertainment,” Rivkin said. “[This alliance] has already seen important victories against illicit streaming devices, like Tickbox in the United States, and the elimination of apps that enable access to pirated content here in Europe and in other parts of the world.”