SVOD viewers in the United States are using slightly more streaming services than a year ago, with viewers churning through platforms less frequently than they were during the first year of the pandemic., according to new data from The NPD Group. This is especially true among households with children below the age of 18.

SVOD cancellations and declines in viewership are less likely to be driven by switching than they were in early 2021. Today, the leading reason for the churn is that consumers aren’t watching as much as before, with 33% of SVOD viewers making this claim up from 29% a year ago.

Subscription churning and switching is expected to continue, but these data are beginning to suggest that the industry is going to see this subside from the high point. The consumer base that was driving most of the churn is also suggesting that their level of adding and canceling TV services is going to decline.

“These results aren’t surprising when you consider the fact that so many of us were stuck at home during the pandemic with plenty of time on our hands to try the direct-to-consumer SVOD services that had recently launched,” John Buffone, executive director, industry analyst, at NPD Connected Intelligence, said in a statement. “While there has been some pulling back over the course of the past year, we’re still above the levels that we were seeing before the pandemic started. During the first two months of 2022, streaming volumes had settled at levels seen between 2019 and 2021. When this all pans out, we do expect to see a net positive environment for the industry.” 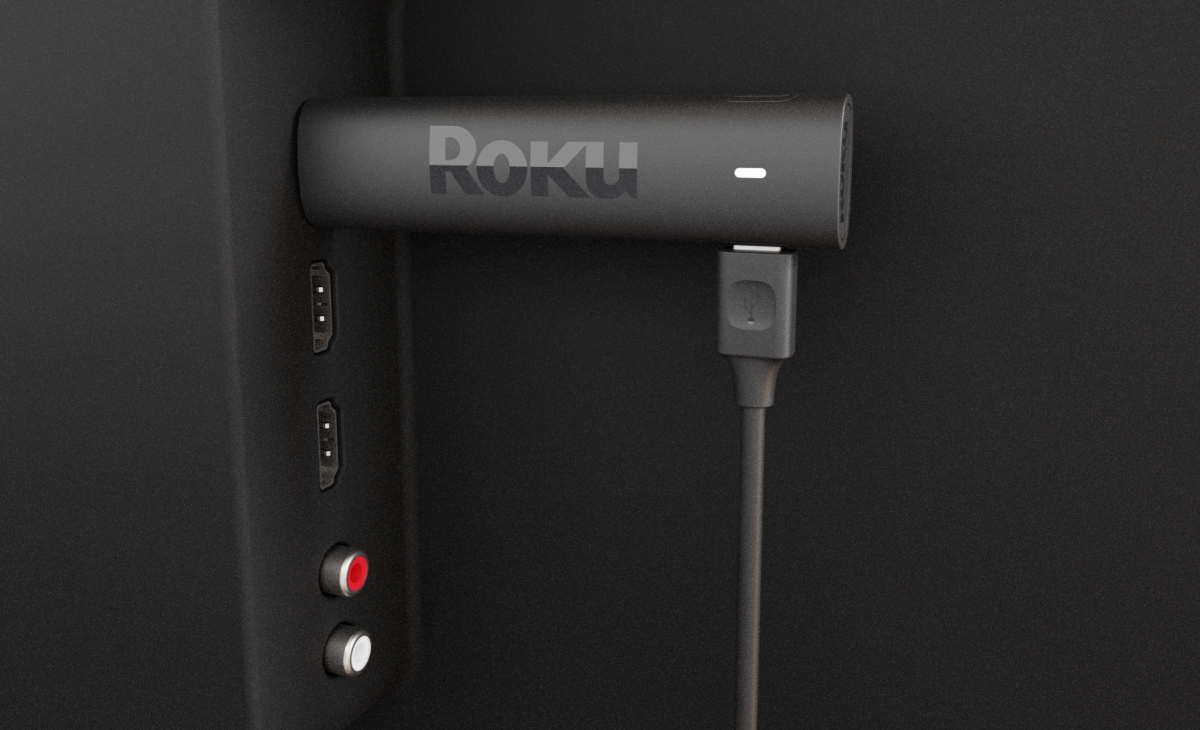 The subscription streaming video co-creator is offering 30 days of freeHBO Max to new subscribers included with the purchase and activation of a new streaming device between Oct. 1  and Jan. 14, 2022. During activation, the Max offer will become visible to accept with additional instructions. The offer must be redeemed by Jan. 22, 2022.

For Walmart shoppers, Roku is offering $5 off Redbox digital transactions. Find the code inside the Roku player box and redeem on the Redbox app by Sept. 30.

“The Roku Streaming Stick has been a fan favorite for years and we’ve redesigned it to be faster and more powerful than ever,” Mark Ely, VP of retail product strategy at Roku, said in a statement.

The Roku Ultra LT features a faster processor, more storage and a new Wi-Fi radio that provides up to 50% longer range than the previous model. The Roku Ultra LT now also supports Dolby Vision as well as Bluetooth audio streaming and built-in ethernet support. The Roku Ultra LT is a Walmart exclusive in the U.S. available in the coming weeks for $79.99.

The new 4K streaming sticks be on store shelves and available online in mid-October, and will be coming to Canada, Mexico and other Latin American countries in the coming months.