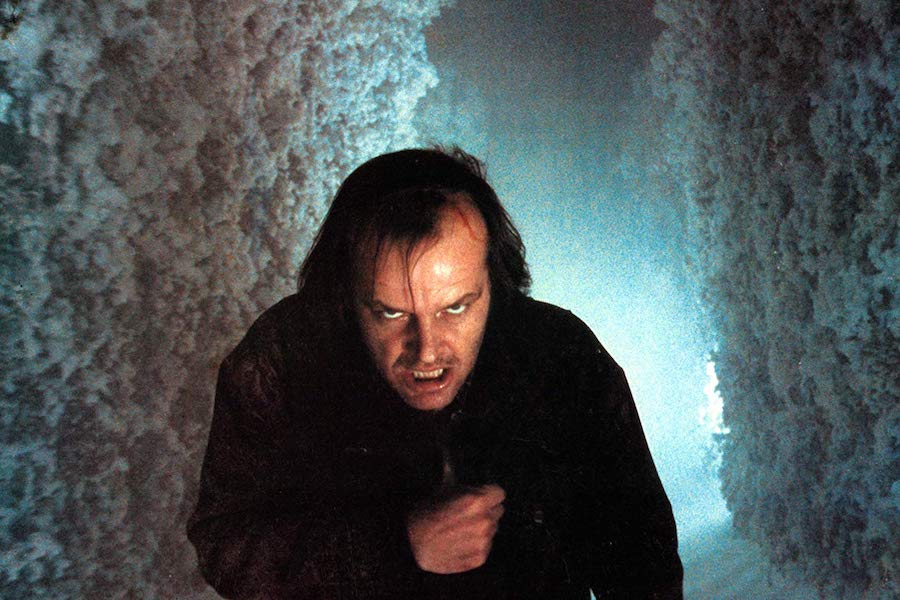 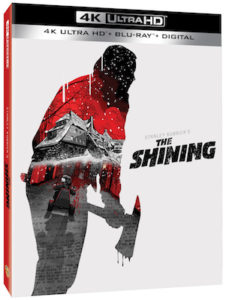 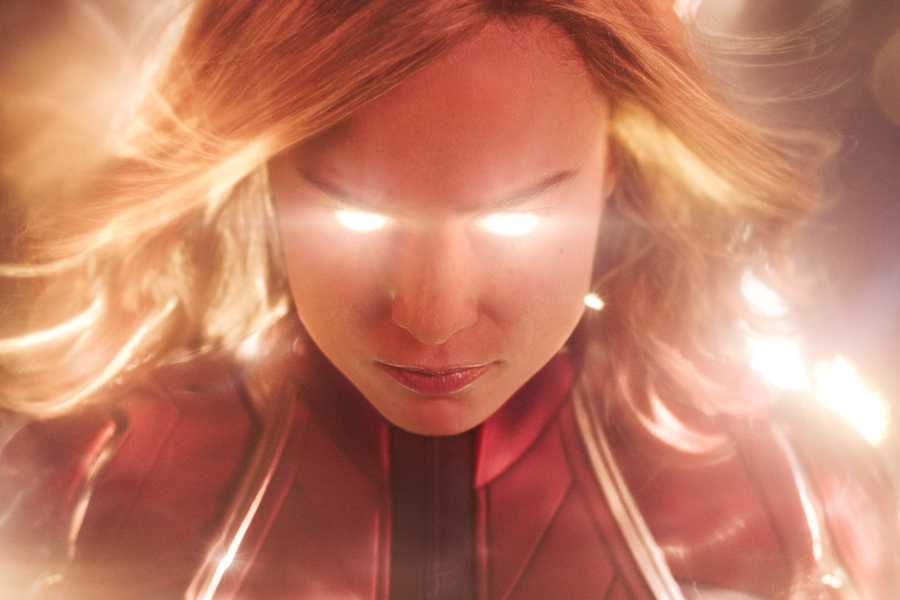 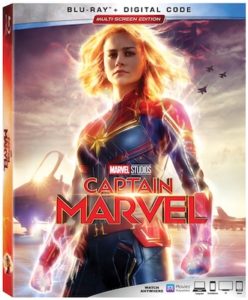 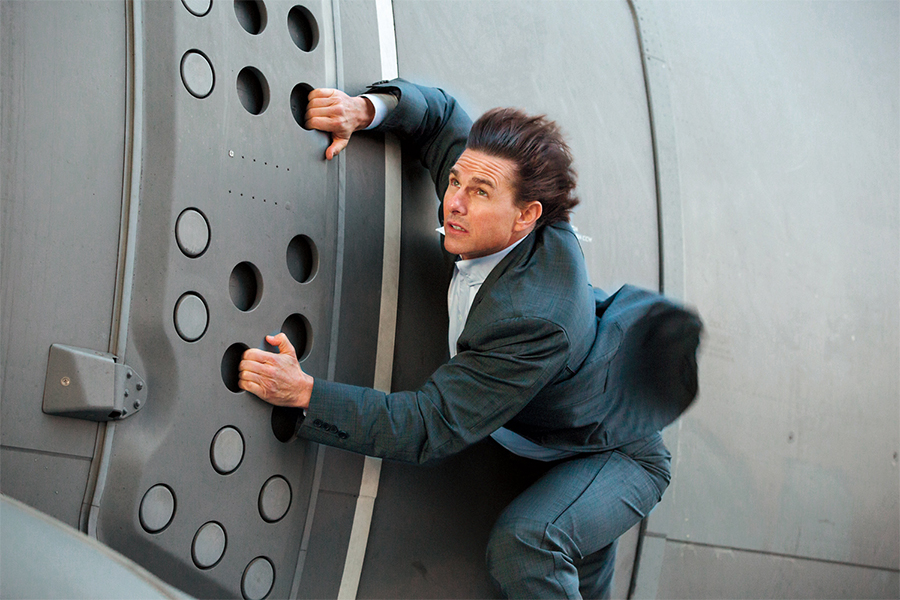 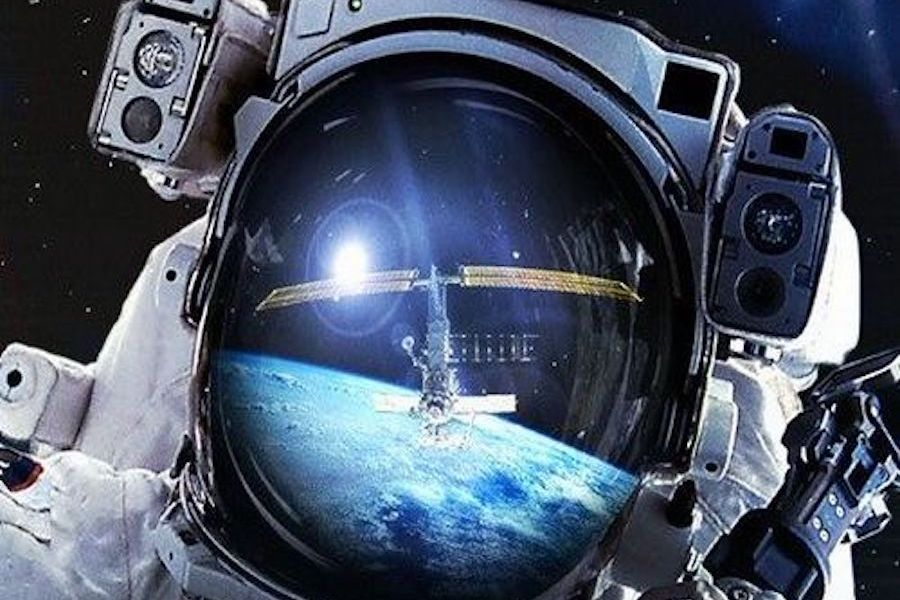 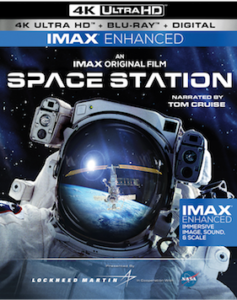 Audiences can experience life in zero gravity aboard the space station in this top-grossing Imax documentary narrated by Tom Cruise that explores the orbiting laboratory where astronauts develop technologies to make possible future voyages to Mars and provide solutions to earthbound problems.

The release includes one hour of bonus footage, including interviews with Tom Cruise, director Toni Myers and the astronauts aboard and two tours of the station. 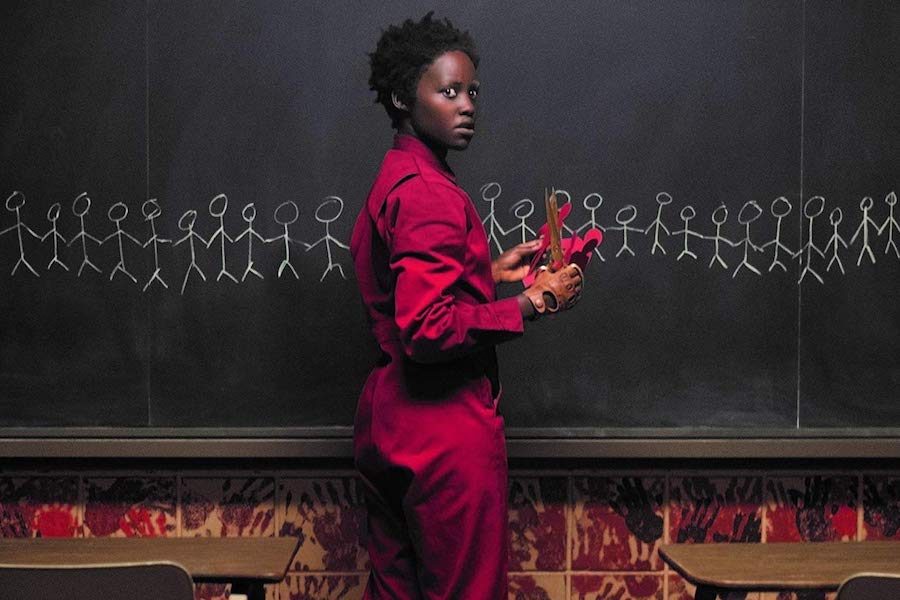 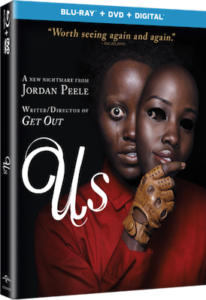 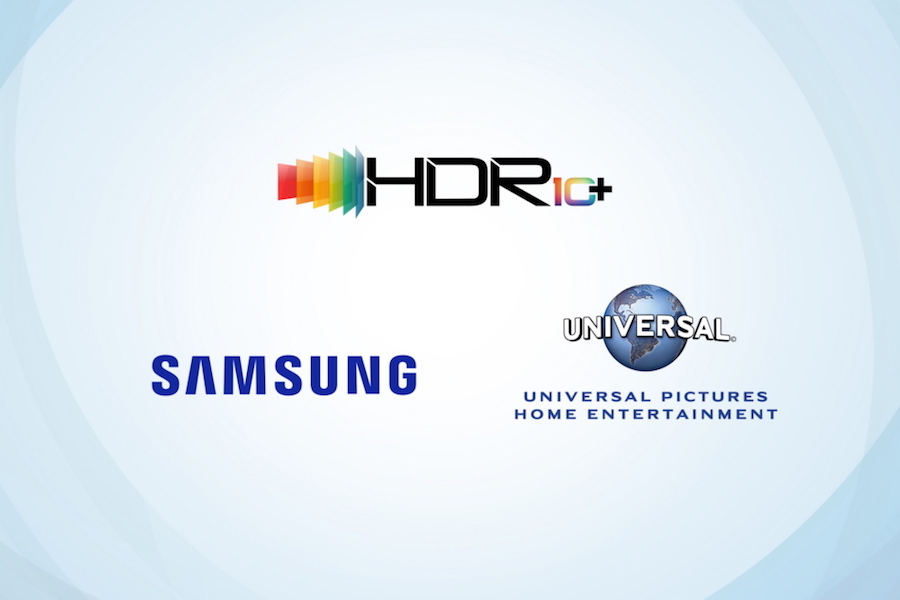 Samsung Electronics and Universal Pictures Home Entertainment will bring to market titles mastered with HDR10+, according to a Samsung press release.

HDR10+ is an open source-based, next-generation high dynamic range video standard led by Samsung. HDR adds brightness and contrast dynamically for each scene, delivering brighter brights and deeper darks, according to the release.

Samsung and UPHE will collaborate on a wide selection of new release and catalog fare with HDR10+ technology, according to the release.

“We are delighted to team with Samsung Electronics on HDR10+ to deliver this striking, cutting-edge technology to entertainment consumers, providing them the opportunity to enjoy unparalleled, state-of-the-art movie-watching experiences across an array of Universal physical and digital titles,” said Michael Bonner, EVP, digital distribution, UPHE, in a statement.

“We have launched a new era of picture-quality technology with HDR10+, providing an amplified vivid viewing experience for consumers” said Hyogun Lee, EVP of the R&D team, visual display business, at Samsung Electronics. “Based on Samsung Electronics’ unique technology and proficiency, we will continue to expand our alliances with premier partners like Universal to provide consumers with the best HDR content possible.”

Samsung Electronics has been collaborating with various companies such as movie studios and OTT operators since the formation of the HDR10+ LLC in August 2017, according to the release. In addition to efforts in Korea, Japan and the United States, Samsung will continue to strengthen the HDR10+ logo and certification program partnership in other territories around the world, according to the release.

Additional details on the HDR10+ certification/logo operating program can be found at www.hdr10plus.org. Logo and technology fees are free. 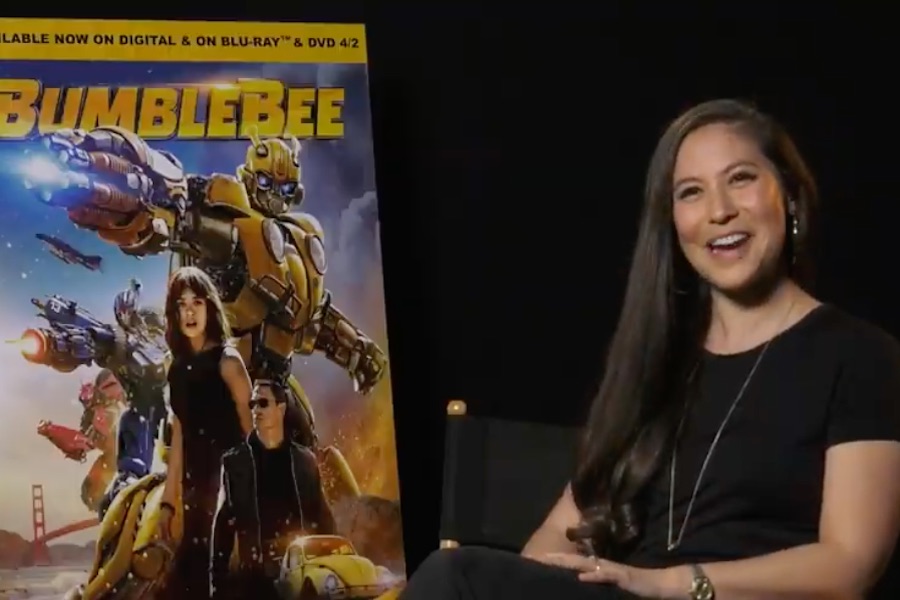 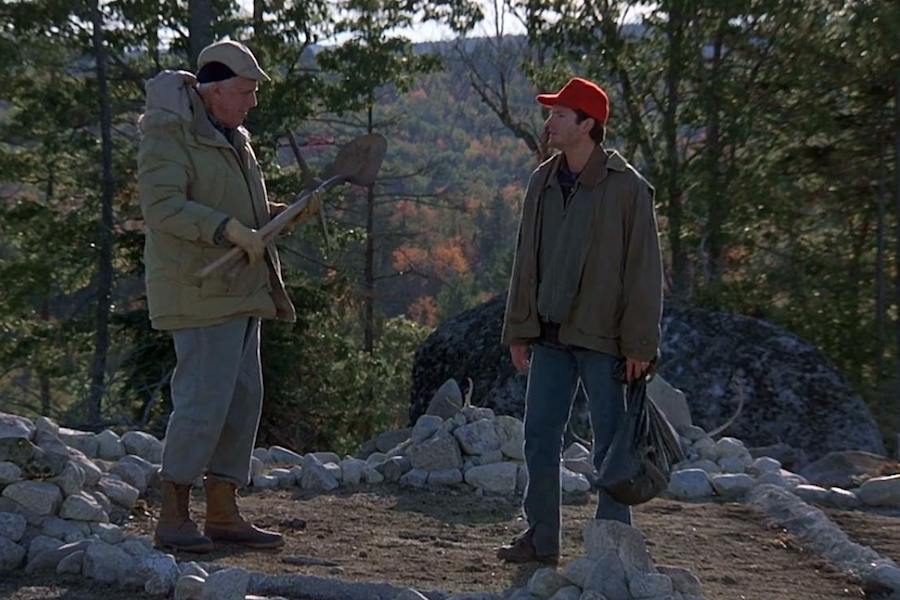 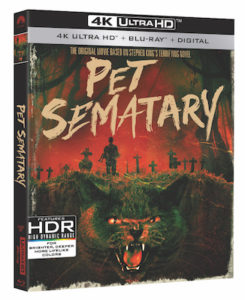 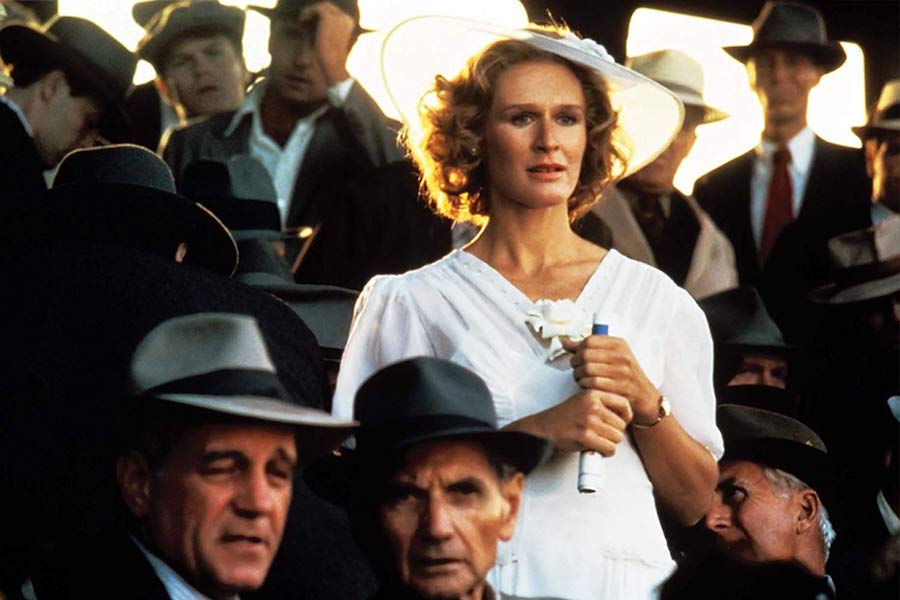 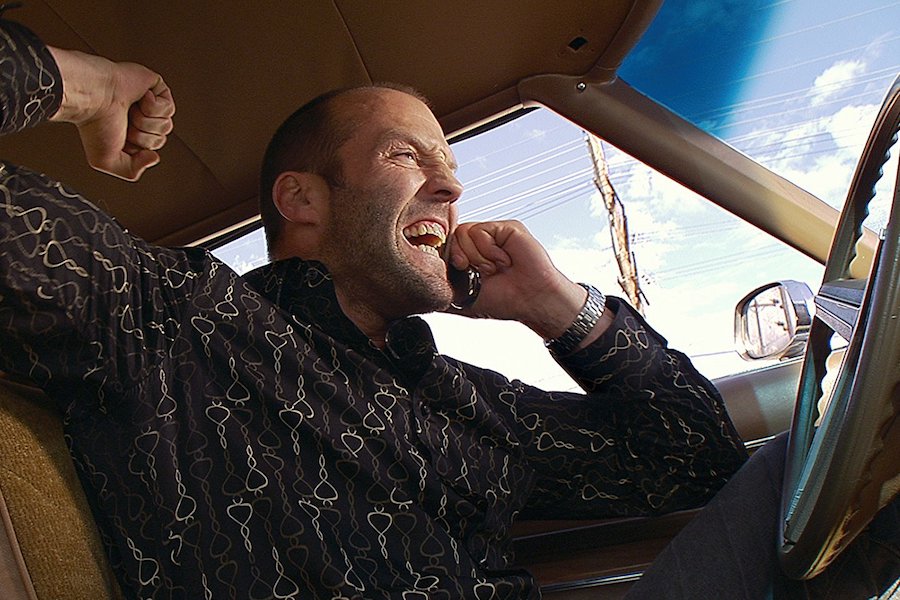 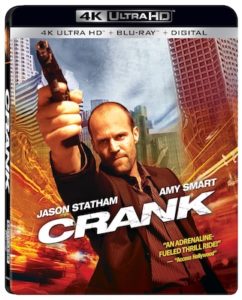 In the fast-paced thriller, Statham stars as professional assassin Chev Chelios, who learns his rival has injected him with a poison that will kill him if his heart rate drops. Also starring are Amy Smart, Jose Pablo Cantillo, Efren Ramirez, Carlos Sanz and Dwight Yoakam.

Extras include five featurettes, two of which are new.