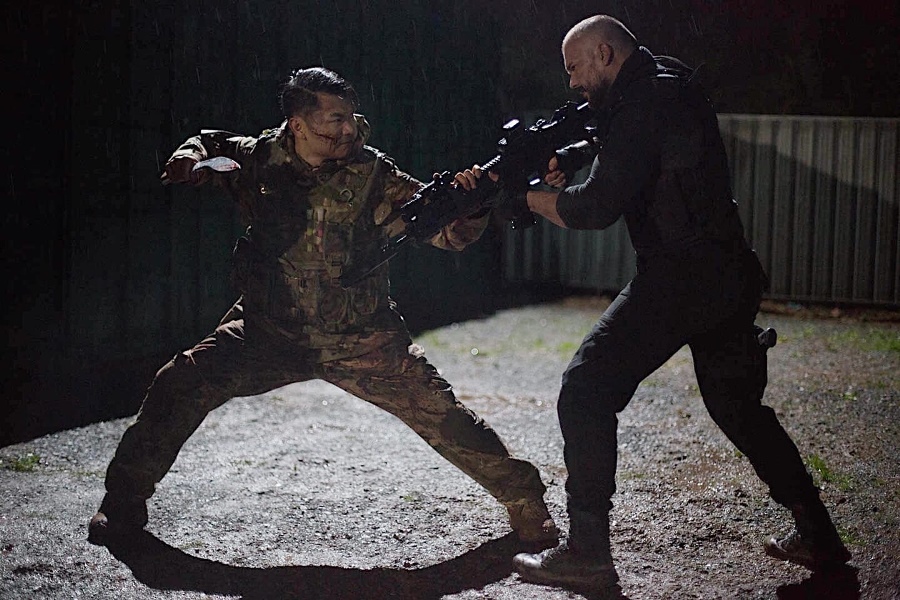 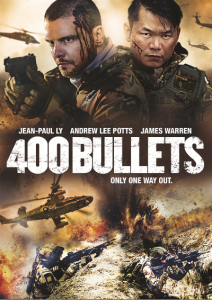 The Blu-ray Disc and DVD include commentary with Paton and behind-the-scenes featurettes. The film also will be available through digital retailers.

The two soldiers must fight for their lives as they attempt to call for backup before the rogue squad, led by the backstabbing Sgt. Bartlett (James Warren), can hunt them down to retrieve a case of missile guidance chips that Noah intercepted. Rana and Noah, armed with only 400 bullets and the Gurkha’s deadly weapon of choice – the kukri blade – must battle their way through multiple enemies in a brutal showdown to the death.

400 Bullets boasts a stellar British cast that in addition to Ly (Jailbreak, I Am Vengeance) includes Andrew Lee Potts (The Crown, Primeval), James Warren (The Gentlemen, King Arthur: Legend of the Sword), Adele Oni (The Witcher, Years and Years), Steve Blades (All the Devil’s Men, Recoil), and Wayne Gordon (Into the Badlands, Cinderella Man).