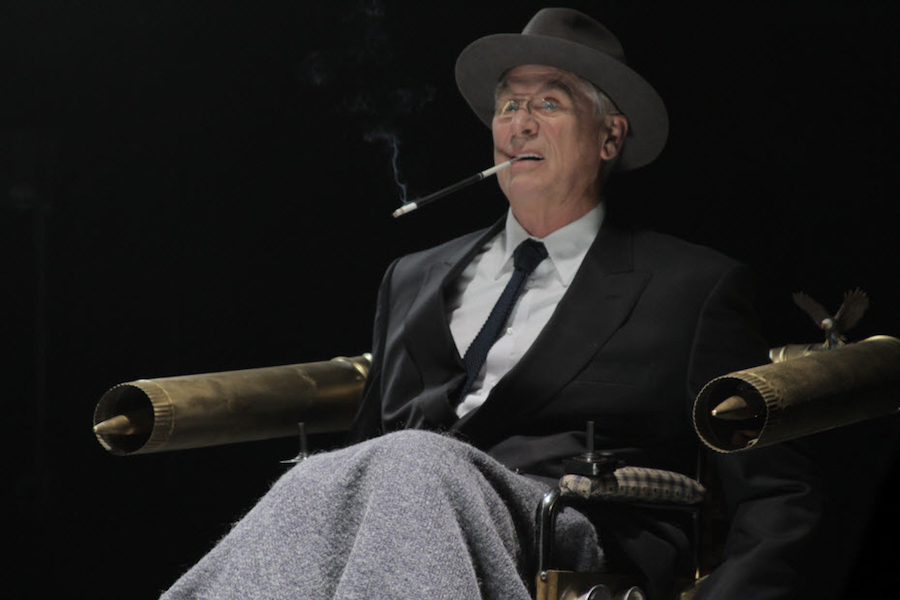 Screen Media Ventures, owned by Chicken Soup for the Soul Entertainment, acquires the rights to independent feature films for the United States and Canada and has a library of more than 1,500 motion pictures. The company also owns Popcornflix, an ad-based direct-to-consumer online video service with five channels and thousands of television episodes and movies. The first Screen Media titles under the deal, streeting Oct. 22, include the family film Fishtales (2007), starring Billy Zane and Kelly Brook; the horror flick Evil Feed (2014), about group of young martial artists who infiltrate an underground pit fighting ring where the loser is chopped up and served in a Chinese restaurant; the comedy FDR: American Badass (2011), in which FDR fights werewolves and saves the world, all from the comfort of his wheelchair, starring Barry Bostwick, Lin Shaye and Kevin Sorbo; the comedy Freshman Orientation (2004), about a college freshman who feigns being gay to be near a beautiful co-ed; and the drama Getting High (2006), about two artists on the verge of success who are determined to find a way out of their drug-fueled abyss.

3rd Fathom Films is an independent studio based in Atlanta. Its library includes two feature films and 25 short films. Its first release on MOD, due Oct. 18, is The Final Project (2016), about six college students making a documentary about one of the most notorious haunted houses in America.