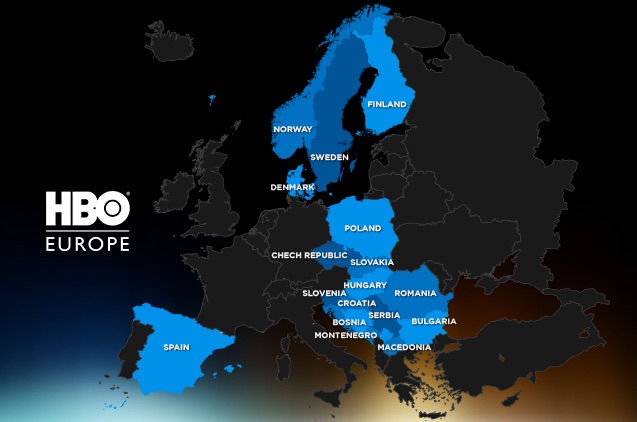 Following AT&T’s $85 billion acquisition of Time Warner, the company was left with more than $170 billion in debt. Senior executives have publicly stated that reducing  the company’s debt load by $20 billion is a primary goal in 2019.

That apparently does not include selling off HBO operations in Europe.

WarnerMedia CEO John Stankey has denied a Financial Times report suggesting the unit responsible for “Game of Thrones” and other programming was being sold.

HBO Europe has about 10 million subscribers across Scandinavia, Spain and Poland.

“We normally do not comment on speculation, but when a news outlet is advised that their reporting is factually incorrect and report it anyway, we feel compelled to set the record straight,” Stankey said in a statement. “There is no truth whatsoever to the Financial Times’ story saying AT&T is or has considered selling HBO Europe. It’s completely baseless and inaccurate. HBO Europe is a valuable asset for our growth plans in Europe.”

WarnerMedia reportedly is leasing back the 1.5 million square feet of office space at 30 Hudson Yards, which includes an observation deck on the 100thfloor — the highest in the Western Hemisphere. 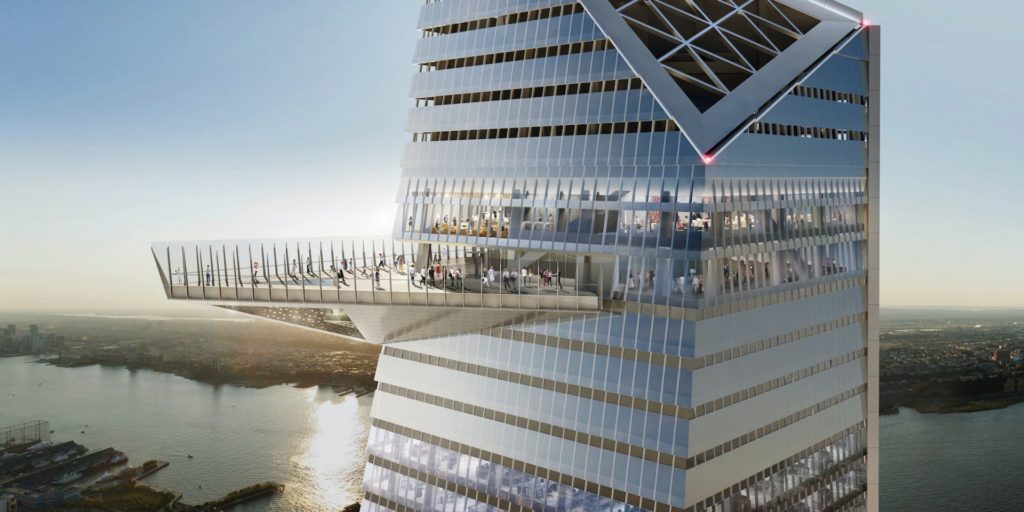