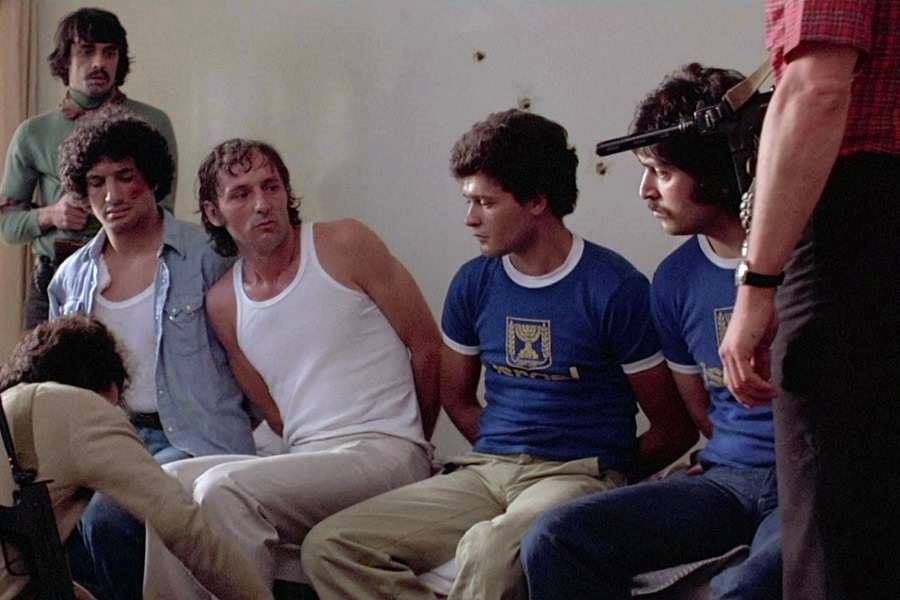 Kino Lorber has set a Dec. 7 Blu-ray Disc release date for 21 Hours at Munich, a 1976 TV movie about the terrorist attack on Israeli athletes at the 1972 Olympic Games in Munich, Germany.

Directed by William A. Graham, the film — originally broadcast by ABC in November 1976 — stars William Holden, Shirley Knight and Franco Nero. It is based on the book The Blood of Israel by Serge Groussard and was released theatrically in several foreign countries. In the United States, the film was nominated for two primetime Emmy Awards.

21 Hours at Munich will be released under the Kino Lorber Studio Classics line. 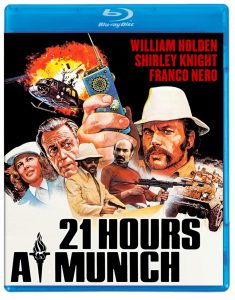 On Sept. 5, 1972, some 900 million sports fans tuned in to watch the Olympics on TV. Instead, they saw the most shocking scenes unfold as a group of Arab terrorists, dressed in track suits, stormed the Olympic village before dawn and took the Israeli team hostage. Eleven Israeli athletes ended up losing their lives.

Bonus features on the Blu-ray Disc release include new a new audio commentary by film historian and screenwriter Gary Gerani. The Kino Lorber release includes the film in both the  1.33:1 TV ratio and the 1.78:1 Theatrical ratio.

Other Kino Lorber Studio Classics releases set for Dec. 7 include: