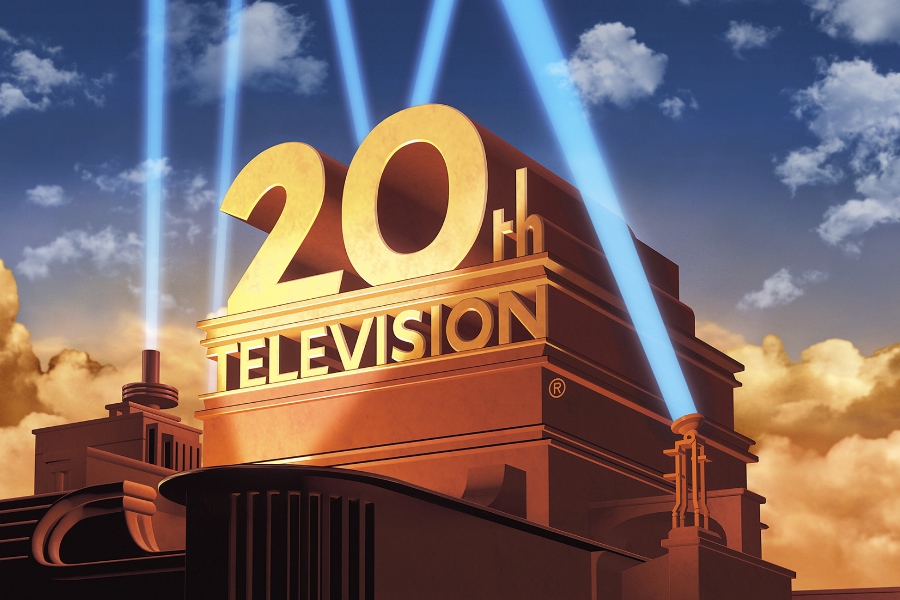 As expected, The Walt Disney Co. has officially removed the Fox name from 20th Century movie and television assets it acquired with the $71 billion acquisition of select 21st Century Fox assets. 20th Century Fox was incorporated in 1935 following a merger between Fox Films and Twentieth Century Pictures.

Disney announced that 20th Century Fox Television will now be called 20th Television, which follows removing the ‘Fox’ logo from 20th Century Fox Film to 20th Century Studios in January. All new TV productions will feature the new logo, while older content will include the previous brand name.

The name changes do not affect Fox Entertainment, Fox Sports and Fox News, which were not part of the acquisition between Disney and Rupert Murdoch’s Fox Corp.

“Our new studio names and logos mark a new day for ABC Signature, 20th Television and Touchstone Television while honoring their rich histories and creative  of The Walt Disney Company,” Craig Hunegs, president of Disney television studios, said in a statement.