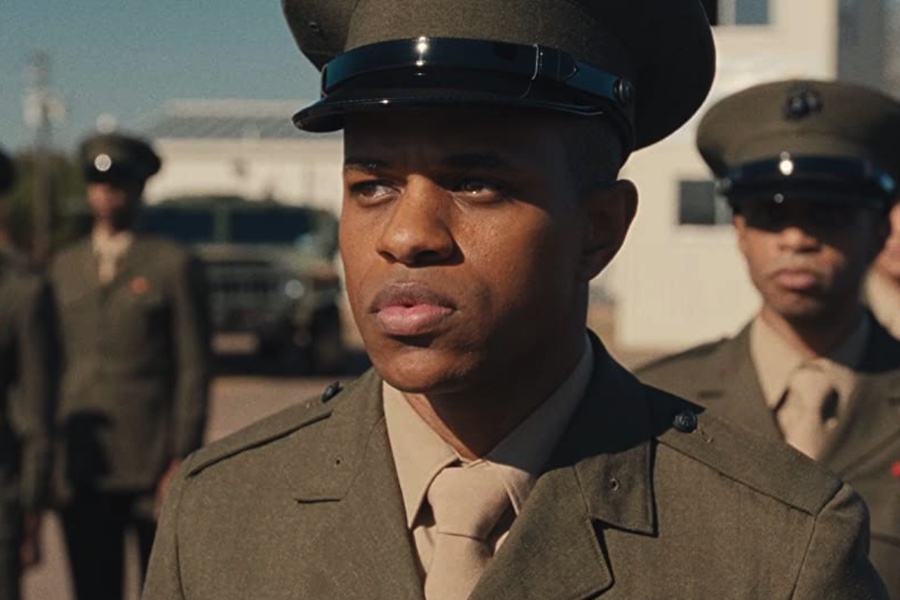 The drama The Inspection, which earned Jeremy Pope a Golden Globe nomination for Best Actor, will arrive on Blu-ray and DVD Feb. 21 from A24 and Lionsgate. 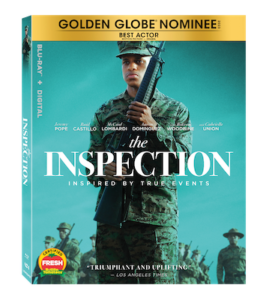 In Elegance Bratton’s film inspired by his own story, a young, gay Black man, rejected by his mother and with few options for his future, decides to join the Marines, doing whatever it takes to succeed in a system that would cast him aside. But even as he battles deep-seated prejudice and the grueling routines of basic training, he finds unexpected camaraderie, strength and support in this new community, giving him a hard-earned sense of belonging that will shape his identity and forever change his life. 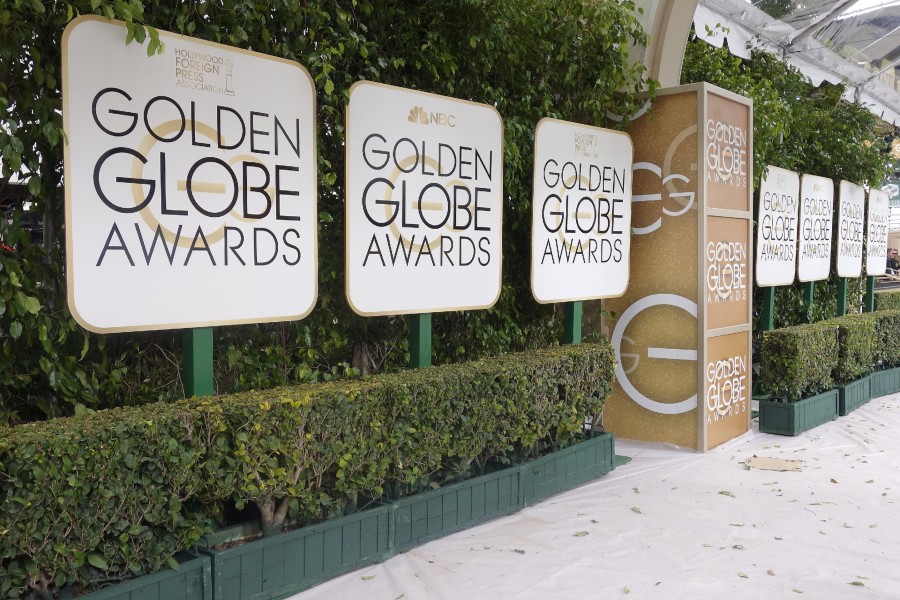 Streaming video platforms again mark a strong presence as the entertainment industry gears up for the 2023 awards season, beginning with the controversial Golden Globes Awards.

Abbot Elementary earne the most total nominations with five. “The White Lotus,” “Dahmer,” “The Crown,” “Pam & Tommy” and “Only Murders in the Building” each generated four nominations.

Amazon Prime Video’s expensive series “The Lord of the Rings: The Rings of Power” was not nominated.

With the 80th annual Golden Globes Awards set to return to NBC on Jan. 10, 2023, following a one-year break after the awards’ parent organization, The Hollywood Foreign Press Association, was beset with legal and diversity issues, questions remain which Hollywood stars will actually attend the event.