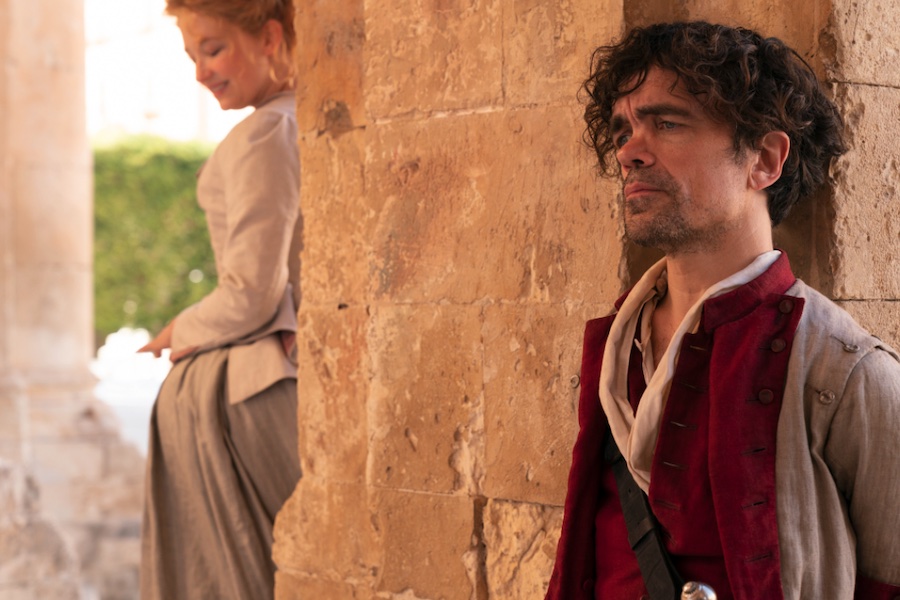 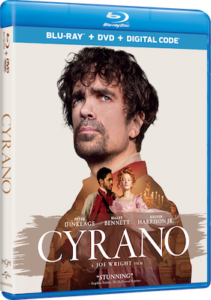 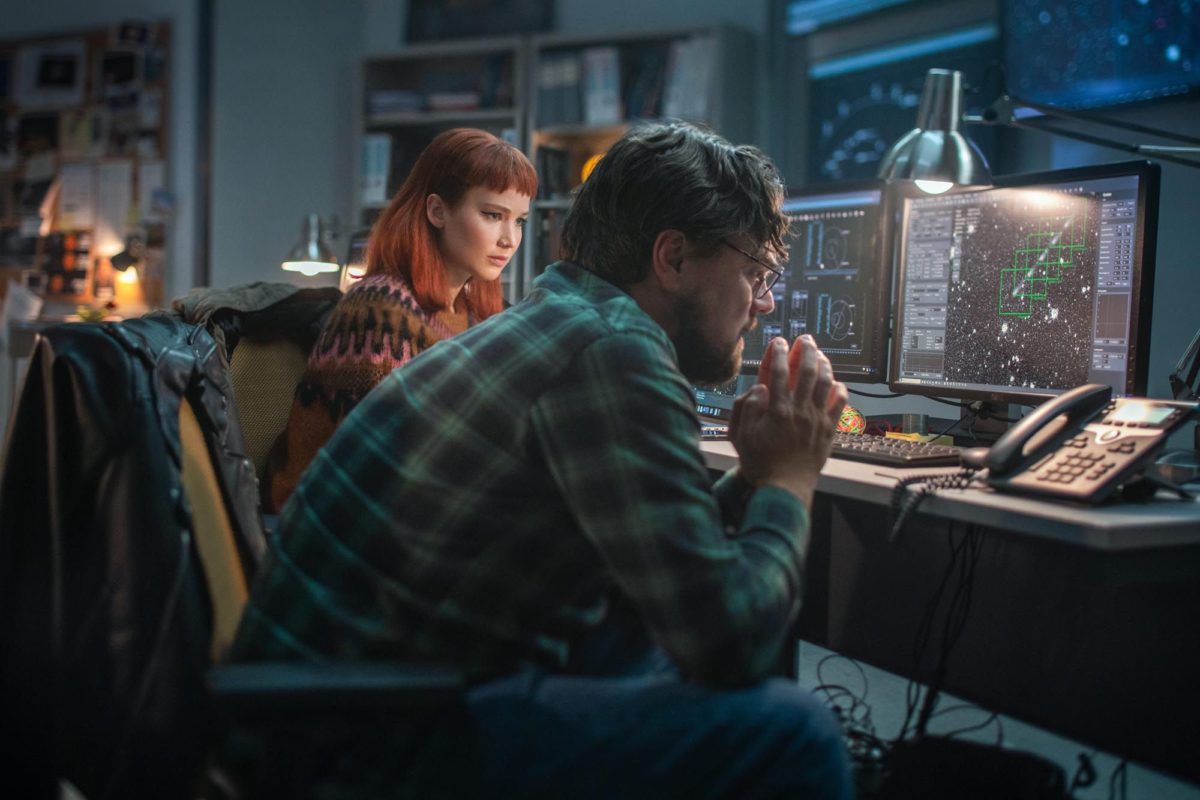 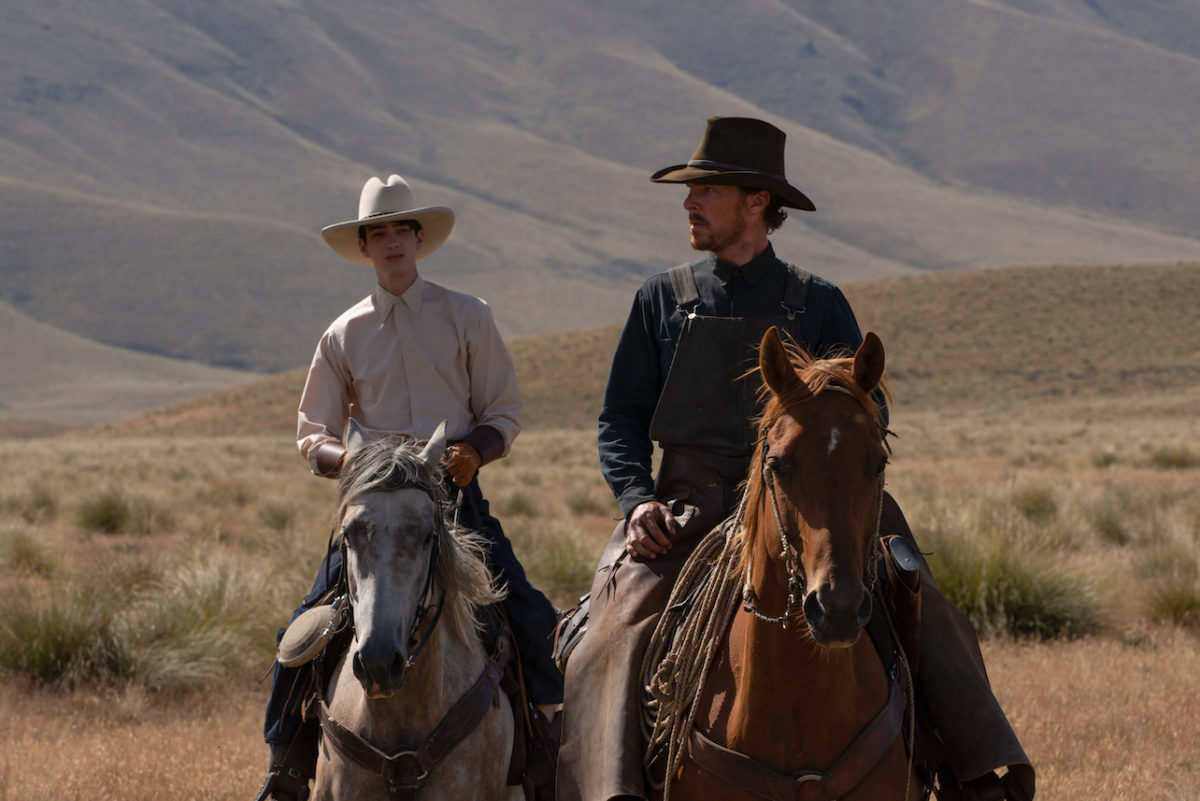 Netflix’s gritty western The Power of the Dog, directed by Jane Campion, received 12 nominations, including Best Picture, for the upcoming 94th annual Academy Awards, taking place March 27 at Hollywood’s Dolby Theatre. The first in-person event in two years will be televised on ABC.

The nominations for the Oscars covering 2021 films were made in an early morning Feb. 8 presentation.

The Best Lead Actor nominations also include Javier Bardem in Amazon Studios’ Being the Ricardos, Benedict Cumberbatch in The Power of the Dog, Andrew Garfield in Netflix’s Tick, Tick … Boom!, and Denzel Washington in Apple TV+ drama The Tragedy of Macbeth.

Netflix received a total of 72 nominations.