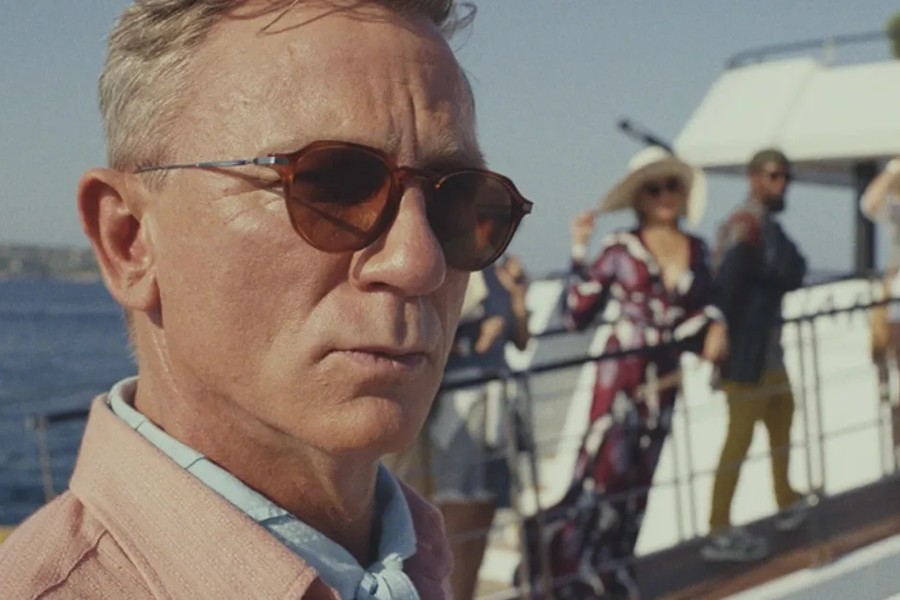 Faced with the dual needs for incremental revenue, industry award acceptance, and exhibitors’ quest for content, Netflix is releasing many of its movies in theaters with both seven- to 14-day exclusives and concurrent windows. The first theatrical exclusive is A Jazzman’s Blues on Sept. 16.

Millie Bobby Brown and Henry Cavill return as sibling detectives in Enola Holmes 2 (Nov. 4 on Netflix only). Jamie Foxx stars in a double feature with Day Shift and They Cloned Tyrone. Comedic duos are featured in the Kevin Hart and Mark Wahlberg film Me Time and a stop-motion reunion with Jordan Peele and Keegan-Michael Key in Wendell & Wild on Oct. 21 in theaters.

Family films include Slumberland (Nov. 18), starring Jason Momoa, and The School for Good and Evil, with Charlize Theron and Kerry Washington. Lashana Lynch and Emma Thompson star in Roald Dahl’s Matilda The Musical on Dec. 9 in theaters.