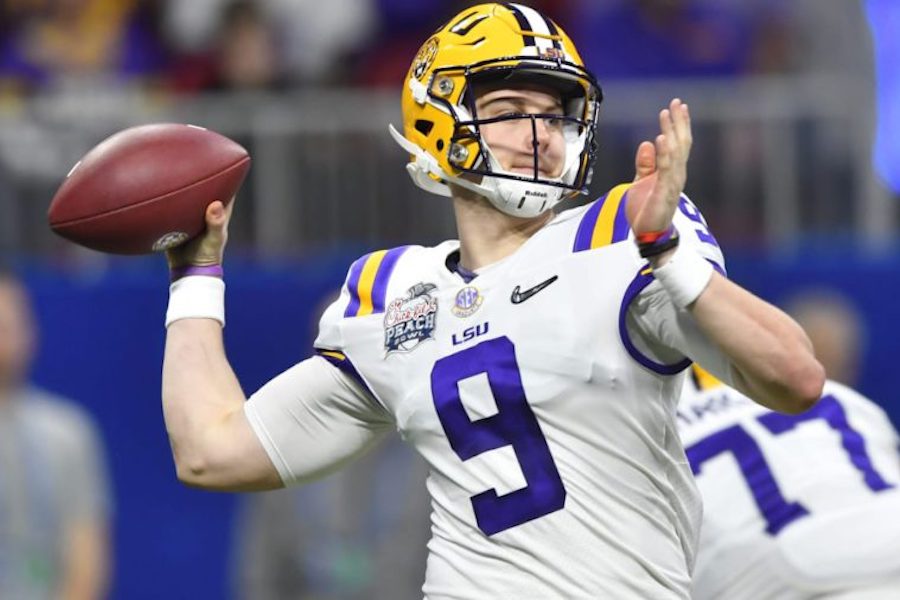 How starved are Americans for live sports on television and over-the-top video? More than 15.6 million viewers April 23 reportedly watched the first round of the NFL Draft on ABC, NFL Network and ESPN combined, originating from NFL Commissioner Roger Goodell’s home basement.

“The theme of hope is always prevalent in the NFL, especially with regard to the Draft,” Goodell said in a statement about the first round. “In 2020, that’s especially true, as we help honor healthcare workers, first responders, and others on the front lines of the battle with COVID-19 while giving our fans something to cheer about as we celebrate the next generation of NFL stars.”

Day 2 of the draft also set a second-day record, with an average of 8.2 million viewers across the ABC, ESPN, NFL Network, ESPN Deportes and digital platforms.