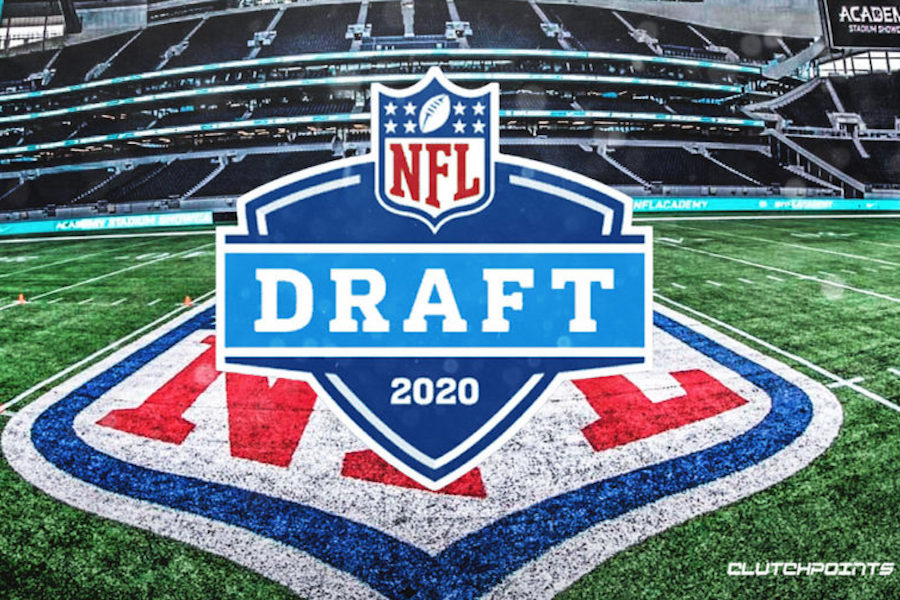 In a switch, there will be live sports tonight (8 p.m. ET) on broadcast television and streaming showcasing the 2020 NFL Draft from the basement of commissioner Roger Goodell’s home in Westchester County, New York.

The annual media event takes on special meaning this year with the world of sports still on hiatus due to the spread of the coronavirus shuttering all sports venues worldwide.

The Draft is typically hosted in a major city with all top college football players in attendance in a party-like setting. Due to the virus, social distancing and travel restrictions, Goodell, with the help of three technicians, will be switching between 200 remote video locations nationwide in players’ homes.

“It will be a way to socialize and bring people together, and that’s what the NFL does,” Goodell told “Good Morning America.” “I think we’ll be able to bring a great deal of optimism, not just to our fans but to the fact that business is continuing to go forward and operations are going forward. This is a really important event to our clubs and helping finalize our rosters and get ready for a season. So this is really important for us to do it right, and doing it from home and doing it within regulations with no exemptions.”

Goodell said the league has factored in the current quarantine restrictions around offseason activities, allowing for virtual workouts and training among the NFL’s 32 teams.

“Whatever we do is going to be in compliance with the governing rules of the particular state and it’s going to be consistent with good and recommended medical health practices,” Jeff Pash, lead counsel with the NFL, told Time. “We’re going to do it in a way that preserves competitive equity and doesn’t expose anyone to risks that the medical profession says people shouldn’t be exposed to. We’re going to rely on that kind of guidance.”

Goodell said he’s learned it is impossible to predict the future during a pandemic.

“Our job is to be ready. We obviously will be ready to make alternatives, we’re going to put public safety No. 1.” he said.

The Draft will be live-streamed as a fundraiser for COVID-19 relief efforts featuring Rich Eisen, Deion Sanders and special guest Kevin Hart, among others. Viewers can stream the event through Facebook, Twitter, Twitch, and the YouTube NFL Channel.