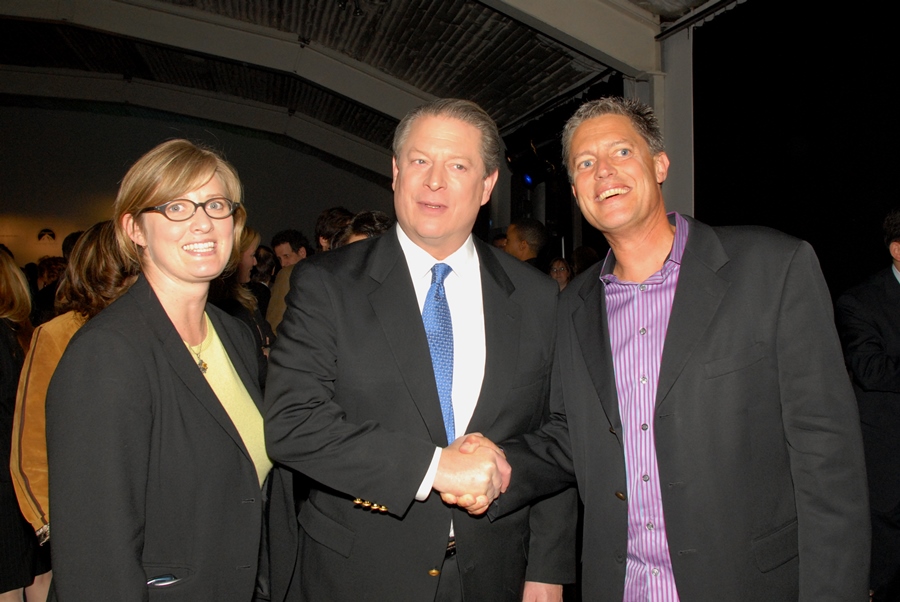 Fifteen years ago, the home entertainment industry was virtually unrecognizable from what it is today. Netflix was a small player, renting DVDs by mail. The explosive growth of DVD had slowed and studio executives were grappling with a brewing format war between two high-definition discs, Blu-ray Disc and HD-DVD, both debuting in summer. The 25th annual home video convention touched down in Las Vegas for the third-to-the-last time, and a front-page story in Home Media Magazine said the business was “at a transformative moment.” The home entertainment business, the story said, was taking twin paths: “packaged media, with two next-generation formats on the market, and digital downloading, which has given birth to a new business model: EST, or electronic sellthrough.” Streaming wasn’t yet in anyone’s vocabulary.

(This is the first in an occasional series.)