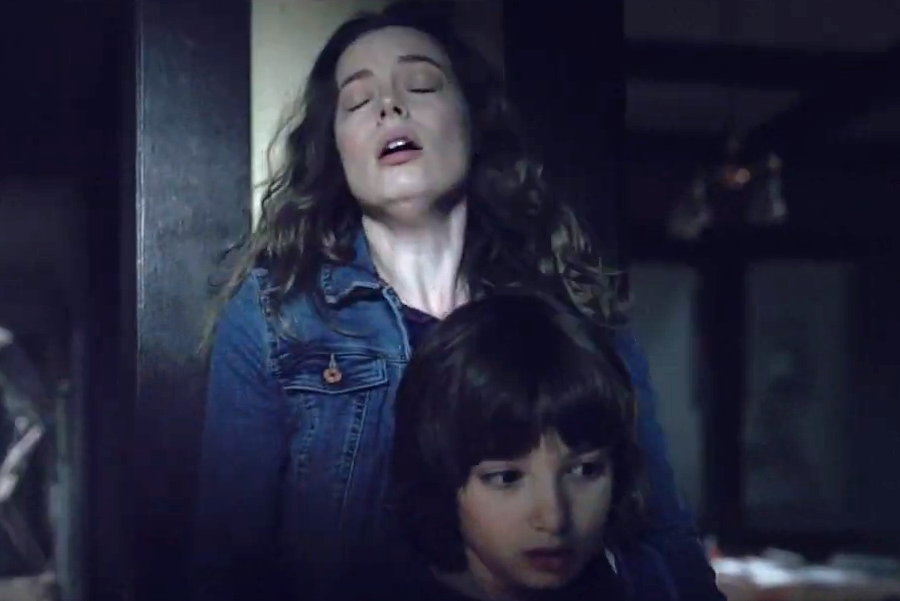 “On the only one of [six planned] PVOD movies that has been released as of yet, our analysis is that AMC came out ahead financially as we had modeled, but much better than some [analysts] had postulated or feared,” Aron said.

In return for allowing Universal to sell PVOD access to its theatrical releases in the home 17 days after a movie’s box office debut, AMC gets an undisclosed cut of the PVOD revenue. Come Play from Focus Features won the domestic weekend box office with$3.1 million in ticket sales.

On the heels of a $905 million quarterly fiscal loss, scant domestic moviegoers and new government mandates to re-close screens across the United Kingdom, Ireland, Germany, Italy, and in parts of Spain due to coronavirus infection upticks, Aron’s back remains against the wall.

AMC’s enemy is multifaceted: A resurgent virus, ongoing public concern, government regulation and dwindling cash to fund operations. To counter the challenges, which include restructuring debt, selling shares and offloading movie screens in the Baltics, AMC is marketing transactional VOD titles on its website, and offering free 30-day passes to SVOD services AMC Networks’ Shudder and Sundance Plus.

Aron remains upbeat that a vaccine will be found and that backlogged tentpole studio releases portend a record 2021 box office.

“At AMC, it is our considered opinion that there is good news down the road,” Aron said. “Once the movies start flowing next year, there will be a new big title almost every single week.”