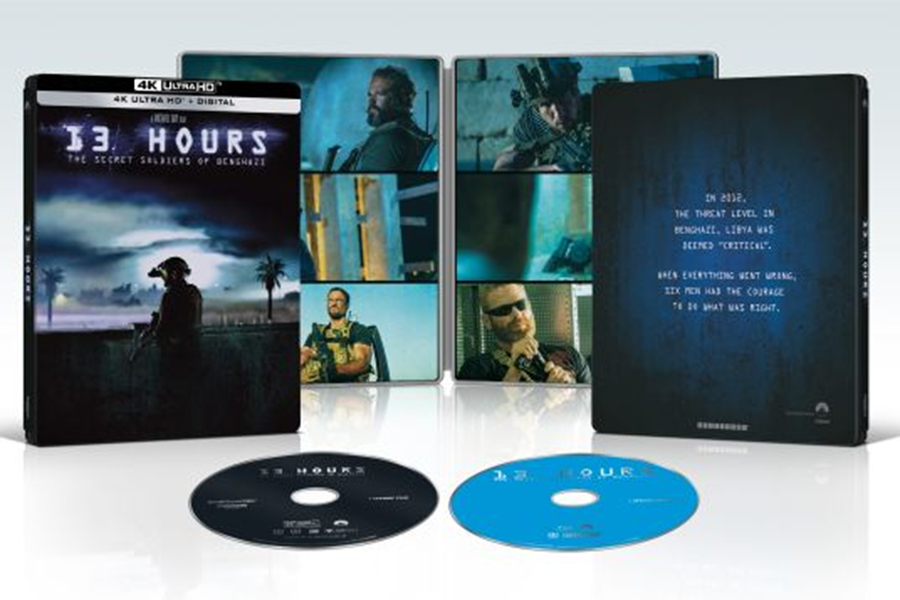 Directed by Michael Bay and distributed by Paramount, the new edition includes the film on a 4K disc, bonus features on a regular Blu-ray, and a digital copy for $22.99. The cover appears to be the same art presented on Best Buy’s Blu-ray/DVD combo pack Steelbook of the film in 2016.

Target’s weekly ad circular also touted a “Black History Month” promotion of books, music and movies, including the Selma Blu-ray for $7 and Harriet for $8.