The family comedy, an animated/live-action hybrid based on the classic Beatrix Potter books, earned $114.8 million at the domestic box office.

Warner Bros. Home Entertainment’s military drama 12 Strong, which earned $45.5 million at the U.S. box office, debuted at No. 2 on both charts, selling 56% as many units as Peter Rabbit.

The hit musical The Greatest Showman, from 20th Century Fox, slipped a spot to No. 3 on both charts in its fourth week on disc.

Fox’s Maze Runner: The Death Cure, the previous week’s top seller, dropped to No. 4 overall and No. 5 on the Blu-ray chart.

Walt Disney Studios’ Star Wars: The Last Jedi held onto the No. 5 spot overall and slipped to No. 4 on the Blu-ray chart.

Lionsgate’s Winchester, a horror film that earned $25.1 million domestically, debuted at No. 6 overall and No. 7 on the Blu-ray chart.

On the Media Play News rental chart for the week ended May 6, 12 Strong debuted at No. 1.

Death Cure rose to No. 2 after its studio-imposed week-long delay at Redbox rental kiosks.

Universal’s Den of Thieves, the previous week’s top rental, slipped to No. 3, followed by Peter Rabbit at No. 4 and Winchester at No. 5. 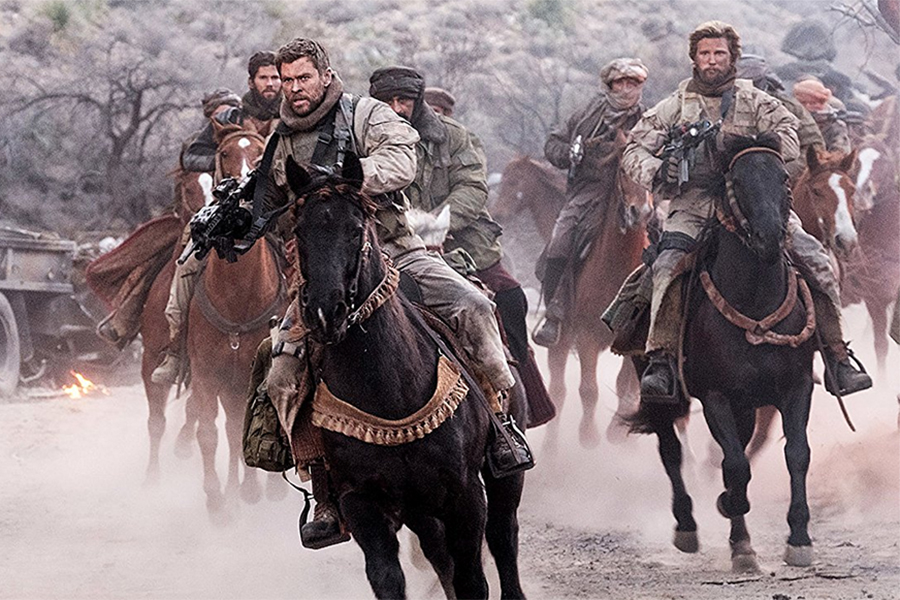 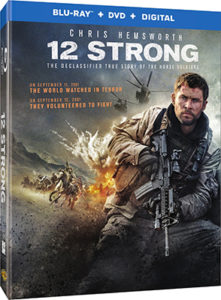