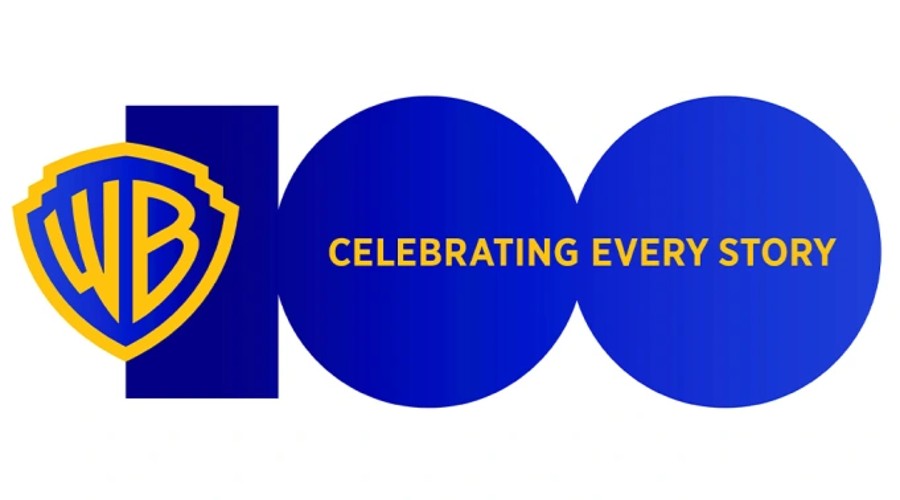 Warner Bros. Discovery Dec. 14 officially kicked off its global centennial campaign, Celebrating Every Story, ahead of Warner Bros. Studio’s 100th anniversary on April 4, 2023. Warner Bros. was founded by Albert, Sam, Harry and Jack Warner and incorporated on that day.

Over the next 12 months, the milestone will be celebrated with special programming and content, exclusive products and home entertainment releases, a dedicated programming page on HBO Max, omni-channel social media campaigns, live events and screenings, and fan-focused activations around the world.

Throughout the year, Warner Bros. Home Entertainment will also release a dozen remastered titles available for the first time in 4K Ultra-High Definition Blu-ray, with titles ranging from the Superman 5-Film Collection to special 50th Anniversary editions of Enter the Dragon and The Exorcist.

“The name Warner Bros. is synonymous with entertainment, and we are honored to be celebrating this iconic studio’s centennial and the rich heritage that stretches back to the four brothers who founded it in 1923,” David Zaslav, CEO of Warner Bros. Discovery, said in a statement.

Other centennial programming and content highlights include a three-part documentary on the history of Warner Bros. from WB Unscripted Television to debut on HBO Max (and select partners in territories where Max isn’t available); programming marathons and special episodes across Warner Bros. Discovery’s 40+ domestic networks and international channels; archival interviews airing on “Extra” from the series’ 29 seasons of studio set visits, red carpet premieres and junkets; a year-long focus on classic Warner Bros. films on TCM; partnerships with various community organizations to help recruit and identify filmmakers to be a part of a short-film project paying homage to some of Warner Bros.’ most iconic films; and centennial branding and events connecting fans to the Studio’s TV brands, franchises and characters.

The TCM Classic Film Festival in Hollywood in April will celebrate key films and major talent from Warner Bros. Pictures’ history, including Casablanca, the 50th anniversaries of The Exorcist, with director William Friedkin in attendance, and Enter the Dragon, and world premiere restorations of East of Eden and Rio Bravo.

Warner Bros. Studio Tour Hollywood will celebrate the milestone with a special 100th anniversary exhibit debuting as part of the tour in February.

Warner Bros. Pictures’ content library consists of more than 145,000 hours of programming, including 12,500 feature films and 2,400 television programs comprised of more than 150,000 individual episodes. Warner Bros. is home to one of the most diverse portfolios of content franchises in the world, including Looney Tunes, Wizarding World, DC, “Friends,” “Game of Thrones,” and Hanna-Barbera, among others.