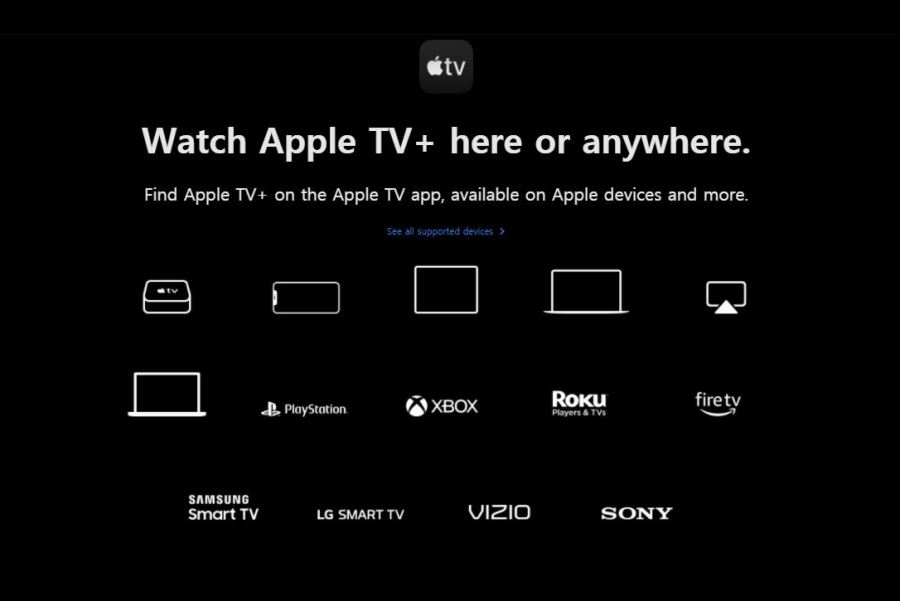 The marketing campaign, which mirrors Verizon’s separate free 12 months of Disney+ and AMC+ to its subscribers, is a shot in the arm to Apple TV+, which continues to trail recent SVOD upstarts HBO Max, NBCUniversal’s Peacock and ViacomCBS’ Paramount+ in media attention. Indeed, Apple has never publicly disclosed Apple TV+ subscriber data despite launching ahead of Disney+.

The platform’s original content includes the award-winning “Ted Lasso” with Jason Sudeikis, “The Morning Show” with Jennifer Aniston and Reese Witherspoon, and “See” with Jason Momoa, as well as buzzworthy films CODA, Billie Eilish: The World’s A Little Blurry, and Greyhound with Tom Hanks. Upcoming series include “The Problem With Jon Stewart” and “Foundation,” among others.

“Customers love streaming … so of course, we’re expanding [their] options,” Jon Freier, EVP of consumer group at T-Mobile, said in a statement.

The promotion includes T-Mobile customers who already have an Apple TV+ account. They can still get 12 months of Apple TV+ from T-Mobile and keep all past video history and purchases on Apple ID.