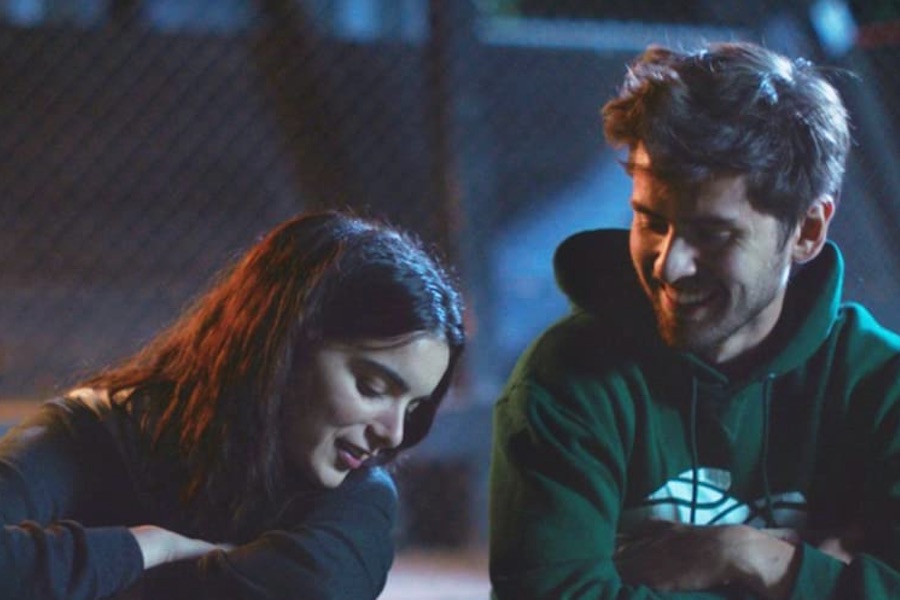 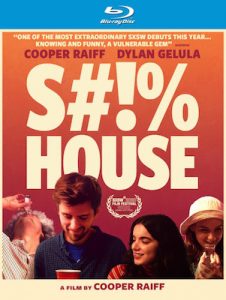 The comedic romance S#!%house will come out on DVD and Blu-ray May 18 from IFC Films.

The film won the Grand Jury Prize at the 2020 SXSW Film Festival.

In the film, lonely college freshman Alex (writer/directory Cooper Raiff) has closed himself off from his peers who all appear to have college figured out. But everything changes one night when he takes a leap and attends a party at S#!%house — a legendary party fraternity — where he forges a strong connection with Maggie (Dylan Gelula, First Girl I Loves). The next day, she ignores him completely and seems to have forgotten about their amazing night. Desperately clinging to his social breakthrough, Alex pulls out all the stops with one more night at the fraternity, hoping to rekindle that moment of connection.