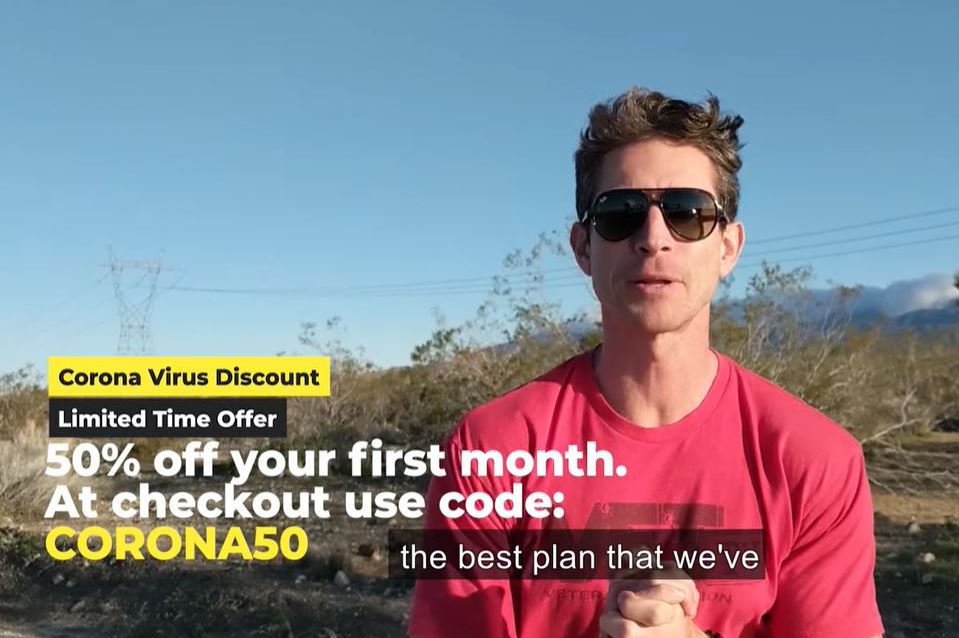 In the wake of the COVID-19 outbreak, VET Tv, a subscription streaming service aimed at active military, has crafted a video message to build viewership using comedy to deal with tragedy.

The four-minute-plus video message from VET Tv founder and CEO Donny O’Malley touches on the importance of hand-washing and social-distancing using O’Malley’s dark and irreverent brand of humor, while reminding viewers to stay engaged through social media to avoid falling into the trap of social isolation, particularly during mandatory quarantines which grow by the day.

O’Malley has spoken numerous times on how social isolation can lead to suicide, especially among veterans.

He concludes the video by sharing VET Tv’s plans for continuing to provide content for its viewers during the coronavirus pandemic, while also reminding viewers to support American small business, especially veteran-owned small business.

You can watch the video HERE.