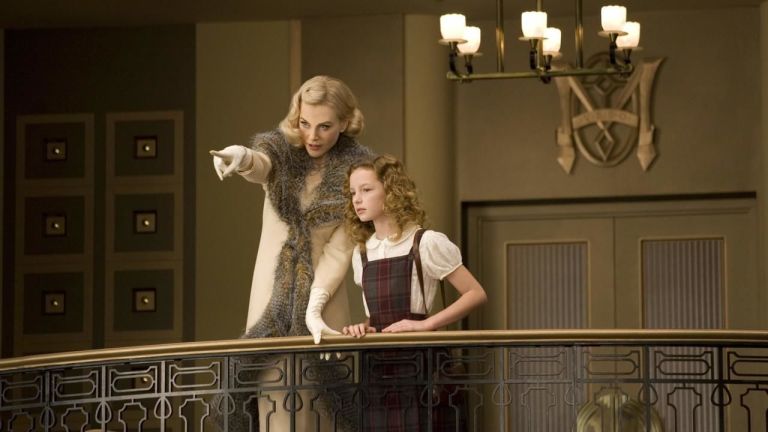 Consumer demand in the United States for British TV shows and movies is growing.

BritBox, the 18-month-old subscription streaming video service launched in the U.S. by BBC Studios and ITV, has topped 400,000 monthly subscribers and is projected to reach half-a-million members by next March, according to BBC Studios CEO Tim Davie.

Speaking Sept.13 at the IBC technology confab in Amsterdam, Davie said BritBox was not trying to beat Netflix or Amazon Prime Video, but that AMC Networks’ Acorn TV was fair game.

“We saw a brilliant partnership opportunity with AMC among ex pats,” Davie said.

Acorn TV, which launched service in the U.S. in 2011, has more than 800,000 combined subs with Urban Movie Channel, which AMC subsidiary RLJ Entertainment bowed in 2014.

Davie said that while the BBC remains a dominant force in content creation in the United Kingdom, expansion beyond the homeland is requisite to remain relevant globally.

“You can  feel very big in your own pond, but the game has completely changed,” he said.

And with it, the costs. Davie said that massive spending by Netflix and Amazon on original content now mandate around $5 million to $10 million being spent on each TV show episode.

Original BBC Studios content includes, “His Dark Materials,” based on the Philip Pullman novels. HBO has joined as co-producer and taken worldwide rights outside the U.K., according to Davie.

“When you are securing these big deals now you really have to be flexible about the structure,” he said. “It’s all about creative deal making rather than pure program distribution.”

Indeed, BBC Studios has partnered with investment funds to help combat the billions of dollars Netflix & Co. are spending on original content.

It is working with Anton Corporation and Access Entertainment – the latter run by former BBC executive Danny Cohen. Anton is co-funding “His Dark Materials.”

“If you don’t have capital and financial muscle in the areas you want to win in then you are in trouble,” Davie said.

The executive admitted BBC Studios, ITV and Channel 4 are considering a SVOD joint venture in the U.K., adding such a deal is problematic due to government regulations.

“I’m always interested in partnerships, but the U.K. is different,” Davie said. “Public service broadcasting is not without its complexities. But we already have a great record of partnerships with Freeview [a digital TV joint venture with ITV and Channel 4 bowed in 2002] and now is definitely the right time for a new collaboration. But we’ve got nothing to announce at this point.”