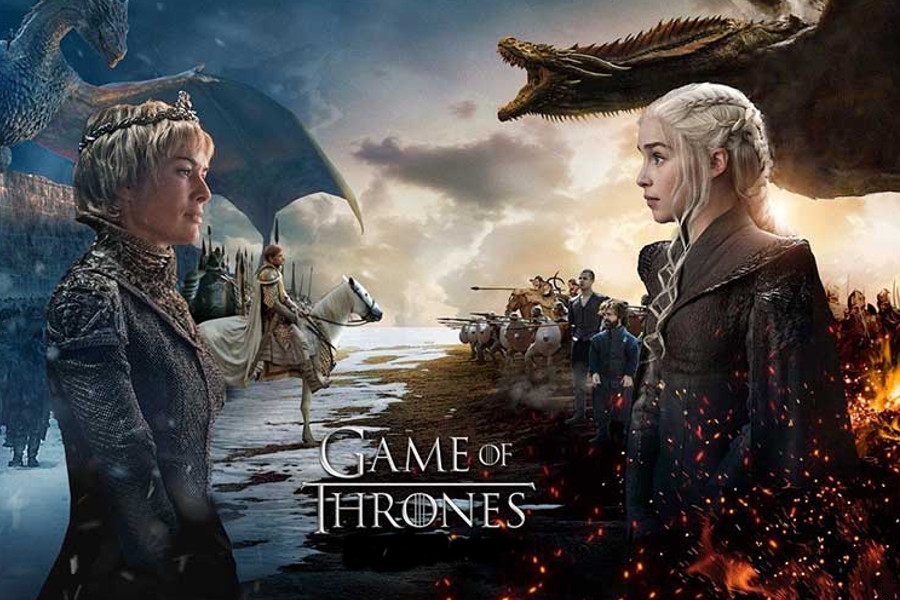 HBO said the second episode of the eighth and alleged final season of global hit “Game of Thrones” broke the premiere episode’s record-breaking viewer tally across all platforms.

The April 28 episode reached a series high in gross audience for the night, with 17.8 million viewers watching the battle of Winterfell in the episode titled “The Long Night.”

Separately, dark comedy “Barry,” starring Bill Hader as a disillusioned hit man, reached a second-season high in both gross audience and initial broadcast with 2.5 million viewers for the night and just over 2 million viewers at 10:30 p.m. That was 5% above the previous high set April 21.