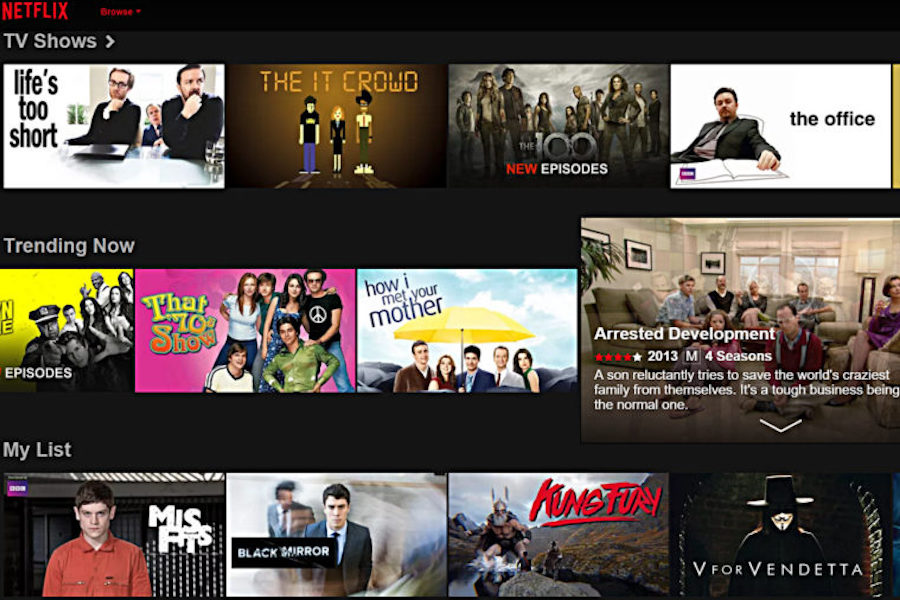 Add Australia to countries that have driven home entertainment revenue during the COVID-19 pandemic, according to new data from emerging technology analyst firm Telsyte. Aussies added 5.6 million new subscriptions to the end of June, an increase of 18% from a year ago. This growth was across streaming video on demand (SVOD), streaming music and games related subscription services.

The total number of subscriptions reached almost 37 million and is forecast to grow to 58 million by 2024.

COVID-19 sent the Australian SVOD services market to new heights as Australians spent more time at home, with over half (52%) of SVOD users believing their services have become “essential” since the pandemic. The total number of subscriptions reached around 16.3 million at the end of June 2020, a year-on-year increase of 32% from 12.3 million in June 2019.

Use of Amazon Prime Video benefited from the strong uptake of Prime subscriptions (Telsyte measures a subset of Prime users based on those that use the Prime Video option), as demand for online shopping and delivery has also soared.

With Australians, like other countries, unable to attend their favorite sporting matches during the pandemic, the pandemic has only made Aussies’ appetite for sports content even stronger, with a surge in adoption towards the end of June when many sporting codes resumed.

“Despite a hiccup during the shutdown period, sports video subscriptions are set to continue to grow strongly as fans turn to apps instead attending stadiums,” managing director Foad Fadaghi said in a statement.

Telsyte estimates the total sports SVOD category grew by 11% to 4.9 million subs at the end of June. Telstra Sports Live Passes, Optus Sport and Kayo Sports made up around 95% of total sports SVOD subscriptions.

Disruptions to content production during the pandemic will likely present an issue for services going into the second half of 2020, with research showing consumers are recognizing new program additions are in decline.  More than one in three SVOD users feel there is less new content being added to their services since the pandemic.

However, rather than impacting negatively on the market, in the short term Telsyte believes this has driven consumers to consider subscribing to multiple services to address content shortfalls, rather than turning off services.

Telsyte research shows that nearly half (47%) of households that subscribe to SVOD services have more than one service, an increase from 41% in June 2019.

The market is well positioned to accommodate multiple providers, as more platforms such as Fetch TV, Apple TV and Foxtel are shaping to be more inclusive, allowing easy subscriptions to multiple services and single billing through the one platform. The study found 36% of Australians are interested in using simplified, one-stop access to multiple services.

SVOD services have not been the only winners during the past 12 months with free to air TV apps also growing viewership. Broadcasting Video on Demand services (BVOD), including 9Now, ABC iView, etc., have benefited as Aussies searched for more content during the lockdown, especially as a trusted news sources for information about the current health crisis.

The main BVOD platforms had upwards of 10 million Australians using their service during FY2020 and almost half of survey respondents claimed they are spending more time on BVOD due to COVID-19.

In contrast, the total pay-TV market (which includes residential cable, satellite and IPTV) was down 6% year on year to 2.6 million subscriptions at the end of June 2020. Foxtel’s pay-TV was the main source of the market decline due to increasing adoption of SVOD, which itself is now pivoting strongly towards with Foxtel Now, Kayo Sport and Binge.

Fetch TV with its mixed business model as both a set top box platform and an IPTV subscription service remained the growth engine for the pay-TV market alongside the uptake of broadband bundles.

According to Telsyte’s research, more than one in four Australians aged 16 and over listened to podcasts between January and June 2020, with comedy, health and news and politics related podcasts most popular.

Video games have been booming in popularity following the lockdown. About half of Australian households have a gaming console and 5 million people regularly purchase games (downloads and physical) making it a vibrant part of the entertainment market.

As well as dedicated consoles, Telsyte research shows that gamers overall were spending between 25 and 35% more time on games during the pandemic ranging on devices such as smartphones, tablets, computers and gaming consoles.

The biggest growth was in video game service subscriptions which more than doubled to 2 million at the end of June 2020 (up from 0.9 million in June 2019). Telsyte forecasts this market is set to explode as several companies vie to be the ‘Netflix’ of games.

The study found a third of gamers are already aware of cloud gaming, where games are streamed from a remote server rather than stored locally on the users’ devices. This allows games to be played on devices with less computing power and the games also do not need to be downloaded and stored on the local device.

“Streaming gaming could be a game changer for the industry as it opens high end gaming to almost any device,” Fadaghi says.

Telsyte also found a growing interest in next-generation PlayStation 5 and Xbox Series X consoles as release dates get closer. Both will likely to help boost the games subscription market.

Telsyte estimates the total number of games related subscriptions could reach more than 17 million by June, enabled by fast broadband and 5G Internet connectivity, next generation game consoles and services that will appeal to casual players on smartphones and tablets.