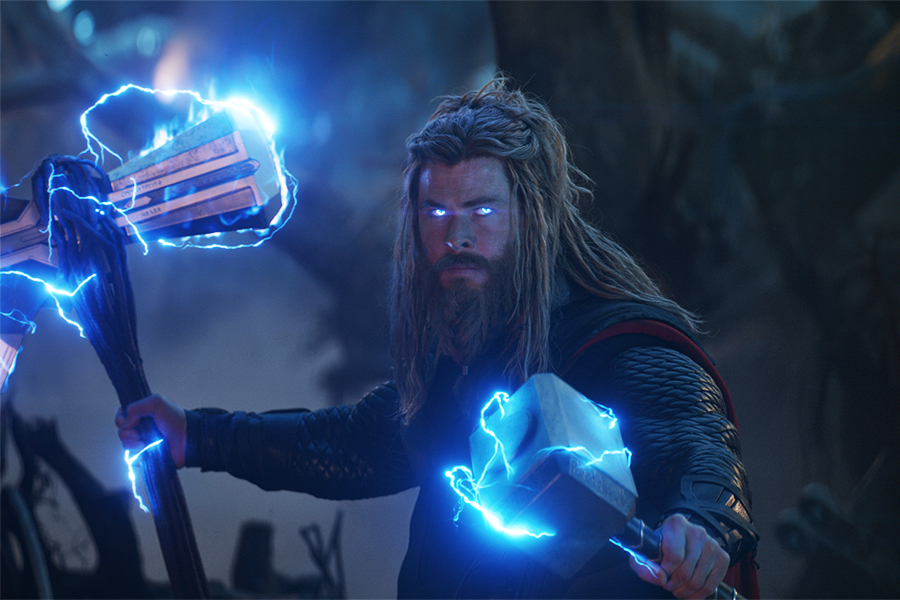 Consumer spending on home entertainment rose 11% in the third quarter of 2019, according to the latest quarterly report from DEG: The Digital Entertainment Group.

Spending on digital purchases and streaming was up 19%, the DEG reported, fueling total Q3 consumer spending on all forms of home entertainment to more than $6.3 billion.

Subscription streaming, according to the DEG, solidified its position as the dominant way consumers watch movies, TV shows and other filmed content on demand, with subscription streaming leading the way at $4.1 billion, up nearly 25% from the third quarter of 2018. Earlier, data from digital measurement firm Conviva found a 63% increase in third-quarter (ended Sept. 30) video viewing hours.

Total spending on digital came in at nearly $5.3 billion.

On the physical side, consumer spending on purchased Blu-ray Discs, DVDs and 4K Ultra HD discs came in at an estimated $736 million, down 13% from the prior year’s Q3. Including electronic sellthrough, consumers spent more than $1.4 billion to own content, about 2% less than in the third quarter of 2018.

Disc rentals at physical video stores suffered another big drop, coming in at just $56.2 million, down 21.5% from the prior year. Kiosk rentals, mostly Redbox, generated an estimated $214.4 million, down 21.4%, while subscription disc rental — carried mostly by Netflix’s legacy disc-by-mail rental business — was off 19% to $72.6 million.

The box office value of films that were released for home consumption in the third quarter was down 1.5%, the DEG reported.

For the first nine months of 2019, consumers spent an estimated $18.34 billion on home entertainment, an 8.3% uptick from the first nine months of 2018. Subscription streaming accounted for more than 63% of total home entertainment dollars spent, or $11.6 billion. Total digital spending accounted for nearly 82% of total consumer spending, or just under $15 billion, while packaged-media sales and rentals trailed at 18.4%, or $3.4 billion.