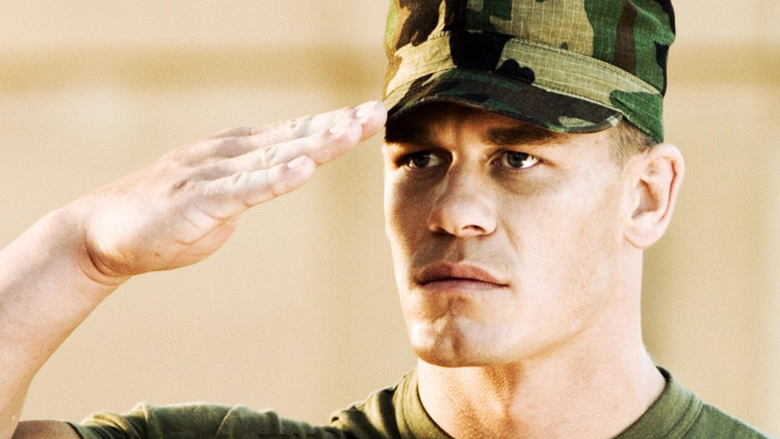 John Cena in 'The Marine'