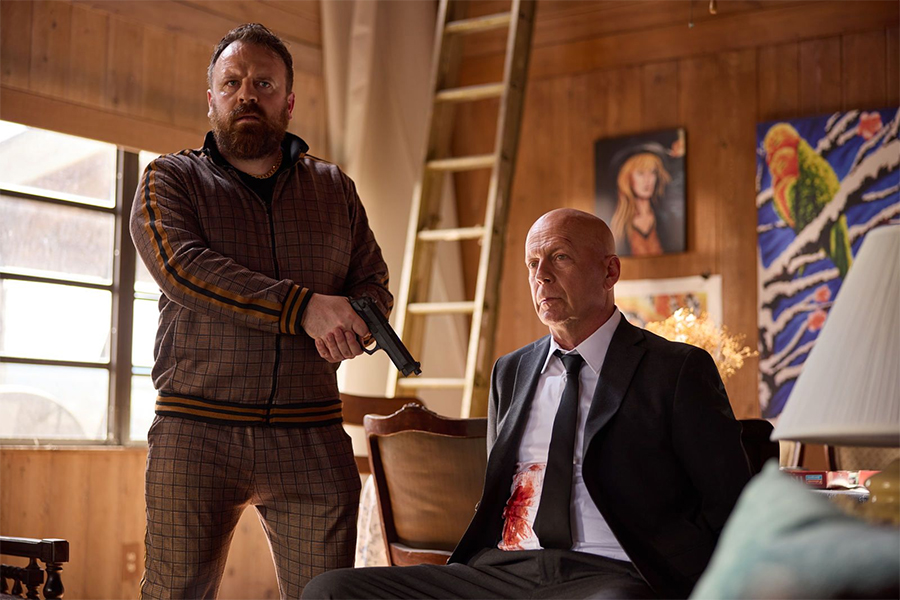 Lionsgate will release the action thriller Survive the Game in theaters, via VOD and for digital purchase Oct. 8, and on Blu-ray Disc and DVD Oct. 12.

The film stars Swen Temmel as Cal, a cop whose partner, David (Bruce Willis) is injured in a drug bust gone wrong. Cal pursues the two criminals who shot David to a remote farm owned by troubled vet Eric (Chad Michael Murray). As Cal and Eric plot their defense, more of the gang arrives — along with a wounded David — and, outnumbered, the three heroes must use stealth, smarts, and marksmanship to take down the drug-dealing mob.