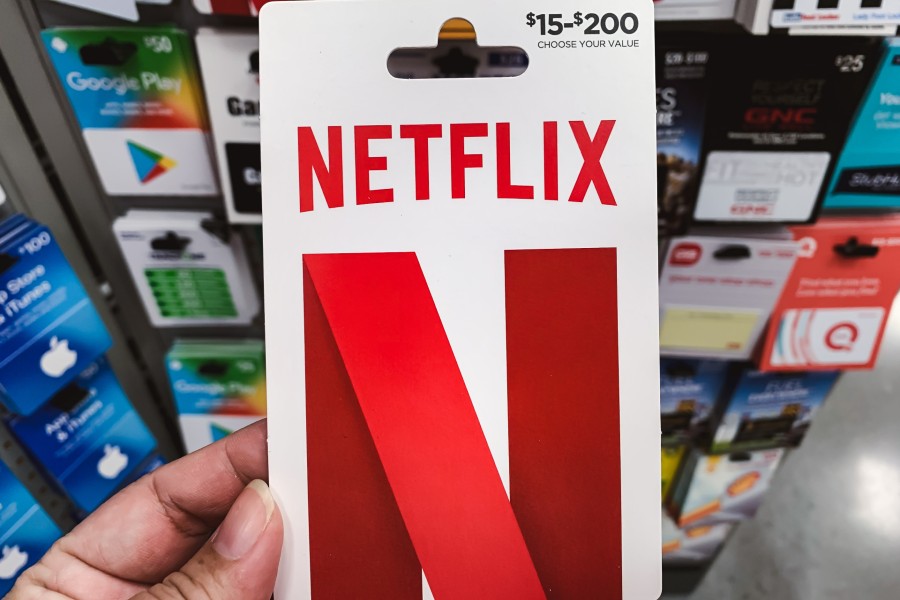 Streaming content subscriptions are on the top of consumers’ gift wish lists as the cost of subscription streaming video and audio services increase and the holidays approach, according to a survey conducted by Recurly, a subscription management and billing platform.

The Sept. 8 survey, based on 2,472 U.S. residents ages 18 and older who are planning to give gifts this holiday season, found that among Gen Z and Boomers, the top three preferred categories of subscription gifts to receive were streaming video (40%), retail (28%) and streaming audio (27%). Streaming video (54%), gaming (39%) and streaming audio (36%) represented the top three subscription categories most likely to be given as gifts.

“This holiday, consumers are looking for gifts of experience and utility, and that translates directly to a desire for subscriptions,” Theresa McEndree, chief marketing officer at Recurly, said in a statement. “Subscriptions as a gift allows consumers to try something new or dig deeper into something they already love.”