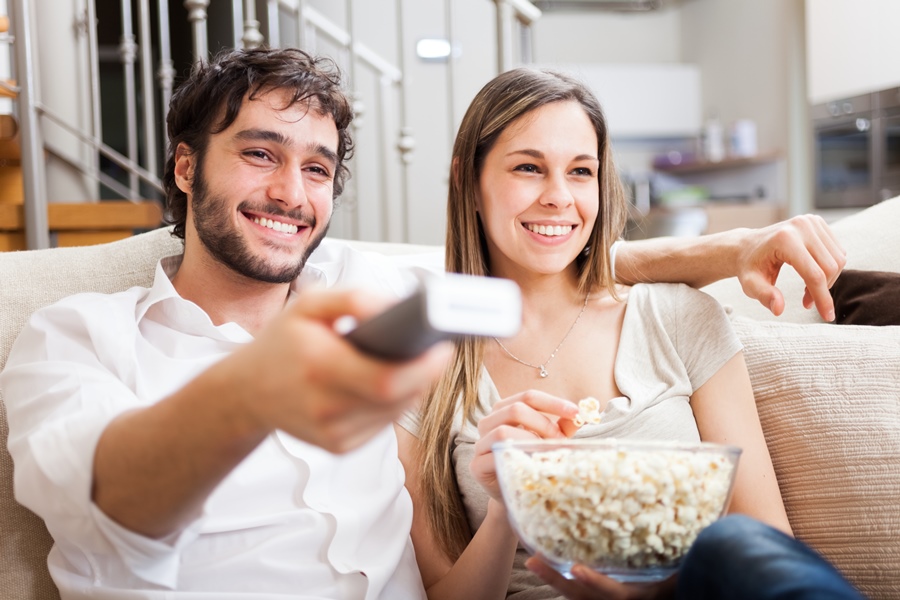 Many consumers aren’t ready to abandon their binge habits, with nearly two in five Americans (39%) reporting they feel satisfied after binge-watching content, according to a July 2022 survey.

The survey of 2,000 Americans commissioned by free global streaming media platform Plex and OnePoll found that after binge-watching content, respondents also reported feeling relaxed (35%) and accomplished (28%), while 57% said they felt sad when they finish a show they really liked.

A majority of those surveyed (77%) said they had to do a lot of binge watching to get through their movie and TV watchlist.

Meanwhile, 58% said they’d made it through their entire watchlist while 42% said they had not; 39% said they feel like they could never make progress on their watchlist; and 33% said they had spent four to six hours watching content in a single sitting.

The top occasions when respondents said they were most likely to watch content from their watchlist included: