Consumers are almost maxed out on subscription video-on-demand services, according to a Whip Media study of nearly 4,000 U.S. consumers.

Survey respondents said they subscribed to an average of 4.7 services and plan to add only one more. More than two thirds (70%) of respondents said they feel that there are too many subscription services on the market; most of them (85%) said it’s getting too expensive; and one-third (32%) said they had canceled an SVOD service in the past year.

However, churn is spread out over all of the SVODs, and all of the services were relatively sticky in that Disney+, Netflix and Apple TV+ had the highest cancellation rates at a mere 6%.

The majority (60%) of respondents said they prefer to pay for an ad-free service. 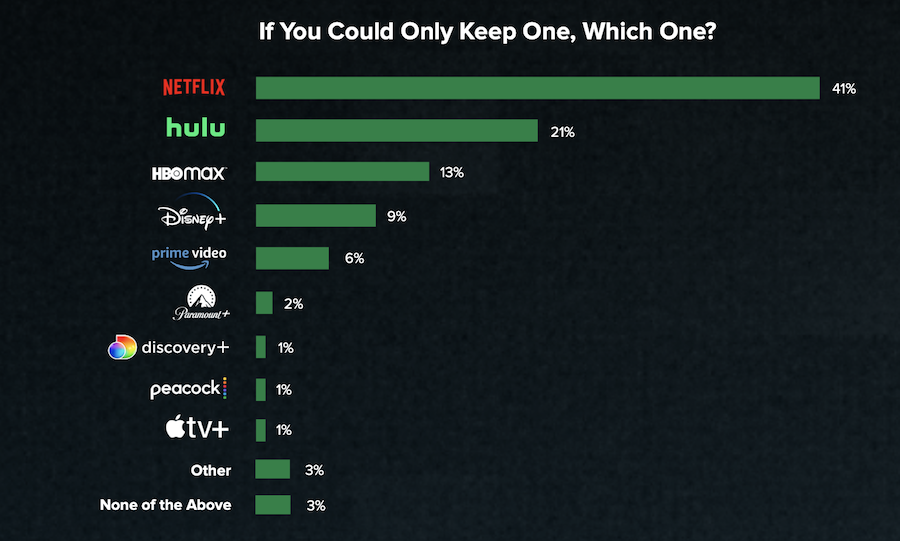 However, when ranked on SVOD satisfaction, HBO Max jumps to the top spot. Of the major services, AppleTV+ is in the most precarious position as the streaming service consumers said they were least satisfied with and least likely to keep. 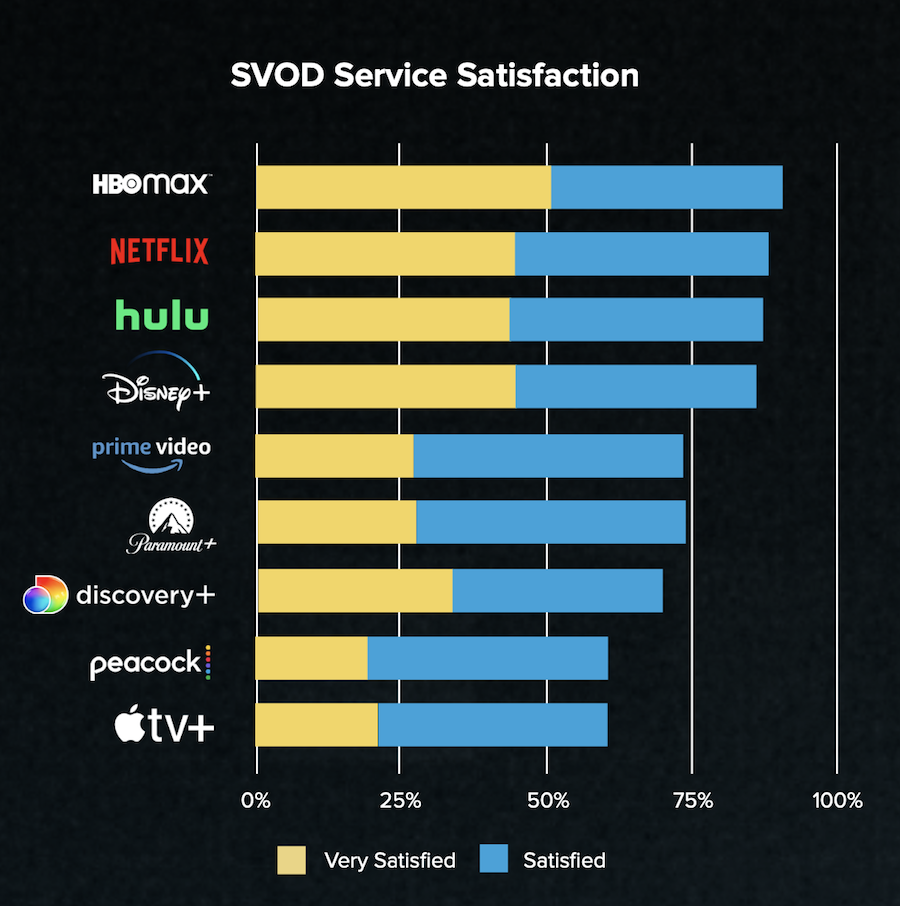 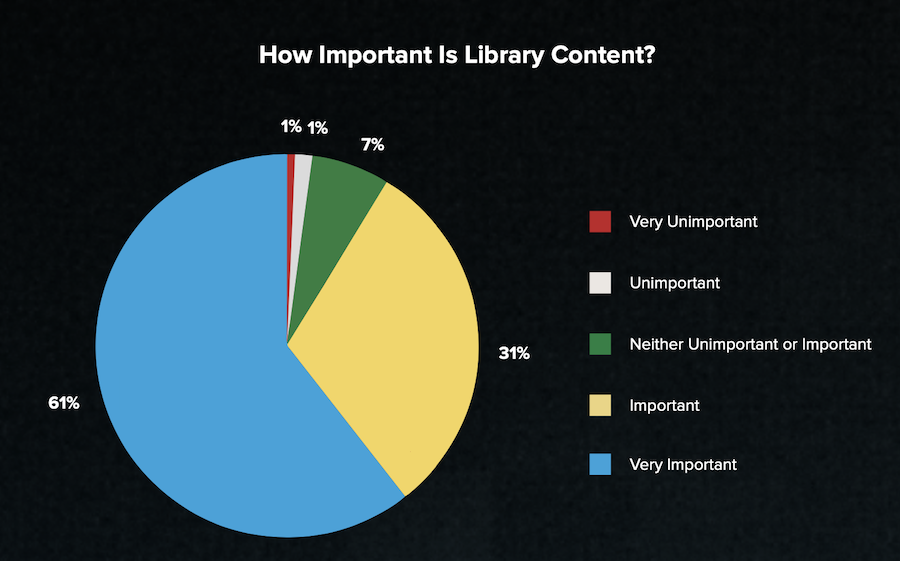