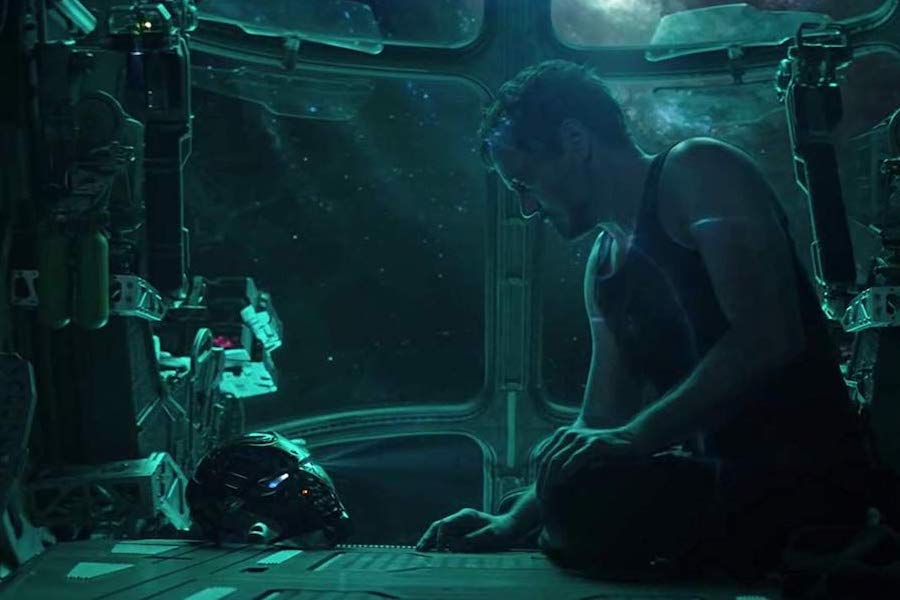 Avengers: Endgame topped multiple lists of fans’ most anticipated movies to see in 2019, according to a survey by Atom Tickets, the social movie ticketing platform.

“Although we expect to see some movement in preferences as release dates near and studios ramp up marketing efforts, there were clear winners in each category. The battles for box office dominance between Dwayne Johnson, Lupita Nyong’o, The Avengers, and Star Wars will be epic, and the 2019 slate looks great overall,” said Matthew Bakal, chairman and co-founder of Atom Tickets, in a statement. “Despite all the headlines about streaming formats dominating the industry, our survey found that consumers are still very enthusiastic about seeing movies in the theater. In fact, an overwhelming 86% of survey respondents said they are likely to see movies in theaters in 2019. Interestingly, a large majority of consumers — 76% — plan to watch the movies they loved and saw in the theater again at home.”

According to the Atom Tickets survey:

The top 10 overall most anticipated movies for 2019 are:

The most anticipated superhero movies for 2019 are:

The most anticipated family films for 2019 are:

The most anticipated horror films for 2019 are:

The top three ensemble casts fans are most excited to see in 2019 are:

According to the survey, fans are most excited to see the following actors in 2019:

Moviegoers are most excited to see the following actresses in 2019:

Fans are most excited to see the following actors/actresses in their breakout movie roles: