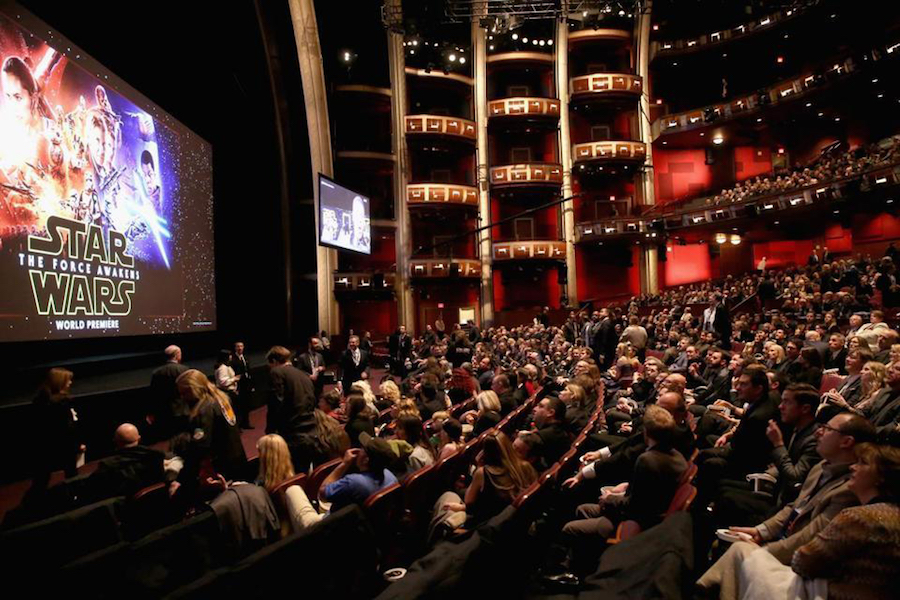 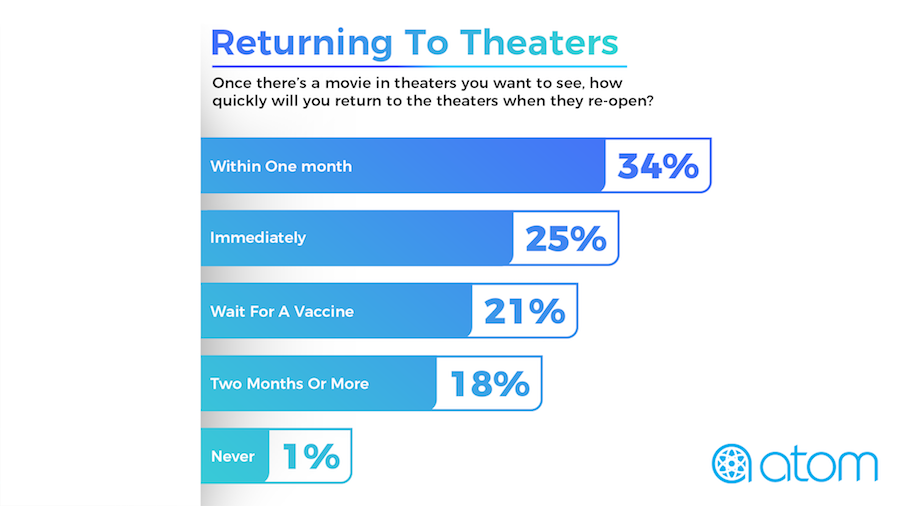 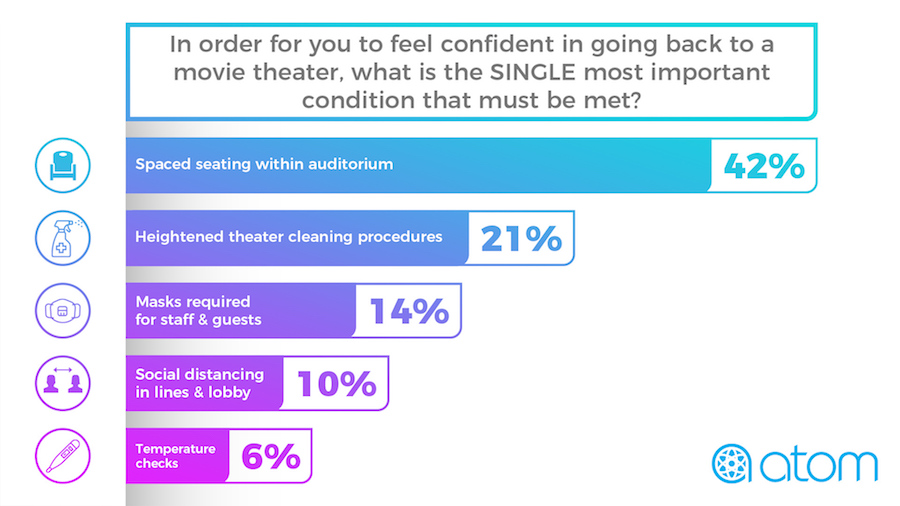 In terms of films moviegoers were looking forward to seeing, the female superheroes led the pack with Black Widow and Wonder Woman 1984 taking 58% and 51% of votes, respectively. The James Bond installment No Time to Die, Disney’s Mulan and Top Gun: Maverick rounded out the top five. Millennial moviegoers weighed in slightly differently, with John Krasinski’s A Quiet Place Part 2 coming in third.