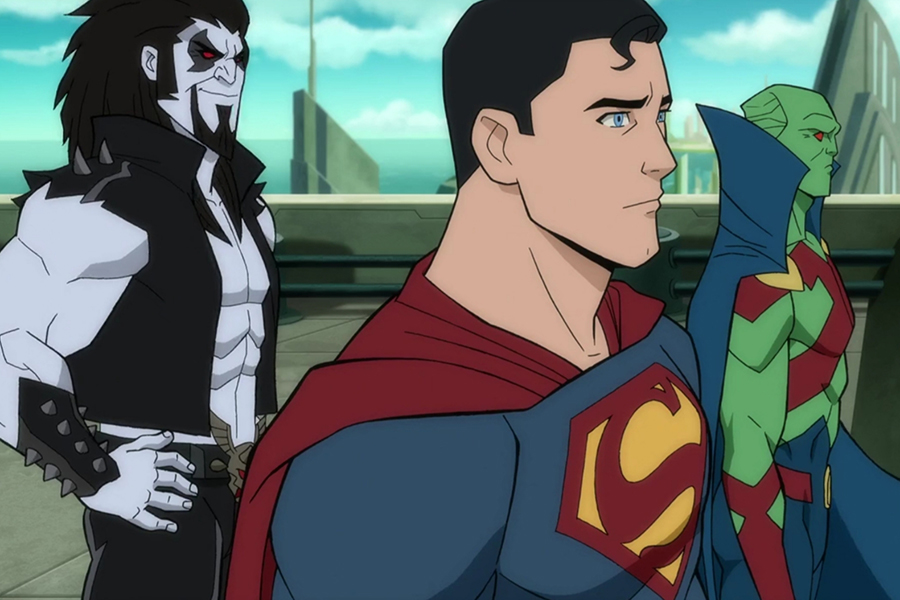 The direct-to-video animated movie tells the story of Superman’s early days in Metropolis. All disc copies of the film were on Blu-ray: either a 4K Ultra HD Blu-ray combo pack or a Blu-ray/DVD combo pack. The 4K version accounted for 13% of the title’s total unit sales.

No. 2 on the overall disc sales chart was another newcomer, the Western True Story of the Kelly Gang, from Shout! Factory. It was No. 5 on the Blu-ray Chart, with 41% of its total unit sales coming from the Blu-ray Disc format.

The No. 3 overall seller, moving up seven spots from the previous week, was the Clint Eastwood movie The Mule, from Warner.

No. 4 on the overall disc sales chart was Warner’s eight-film “Harry Potter” collection, which was No. 6 on the Blu-ray chart.

Universal Pictures’ Trolls World Tour slipped to No. 5 on the overall disc sales chart and No. 12 on the Blu-ray Disc chart.

The No. 2 Blu-ray Disc seller was the 25th anniversary 4K Ultra HD Blu-ray re-release of the anime film Ghost in the Shell, from Lionsgate.

The No. 3 Blu-ray Disc seller was a Steelbook Blu-ray collection called the Rob Zombie Trilogy, consisting of House of 1000 Corpses, The Devil’s Rejects and 3 From Hell. The Steelbook was a Target exclusive.

The No. 4 Blu-ray was the previous week’s top seller on both charts, Warner’s Beetlejuice, which was No. 7 on the overall sales chart.

The Media Play News rental chart for the week ended Sept. 13 had Universal’s Irresistible on top for the second straight week.

Screen Media’s The Outpost held onto the No. 4 spot, while the Redbox-exclusive Hard Kill maintained the No. 5 spot.