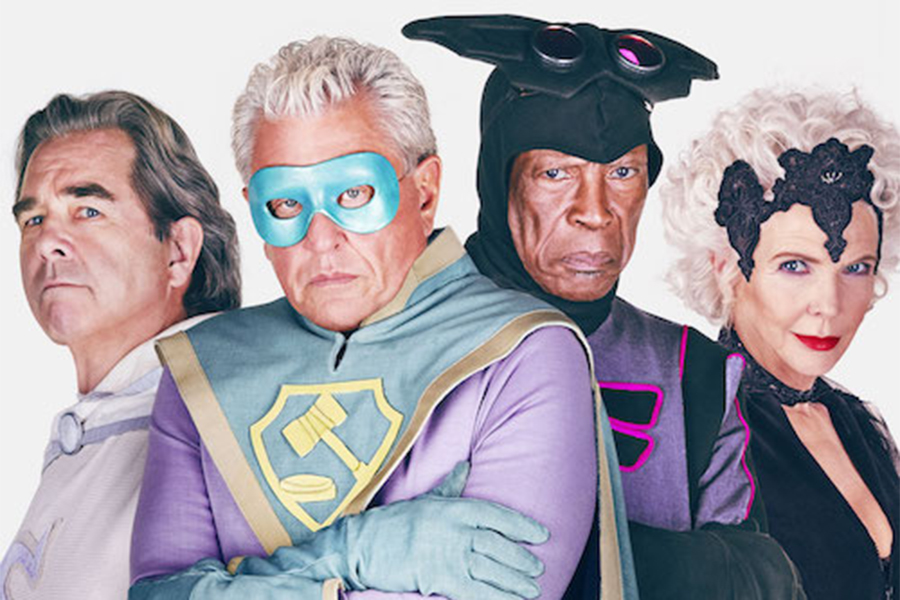 Lionsgate will release the superhero comedy Supervized digitally and on demand July 19. The film will also be in select theaters from Freestyle the same day.

Tom Berenger, Beau Bridges, Louis Gossett Jr. and Fionnula Flanagan star in the story of a group of senior-citizen superheroes who gather for one last mission at their nursing home.