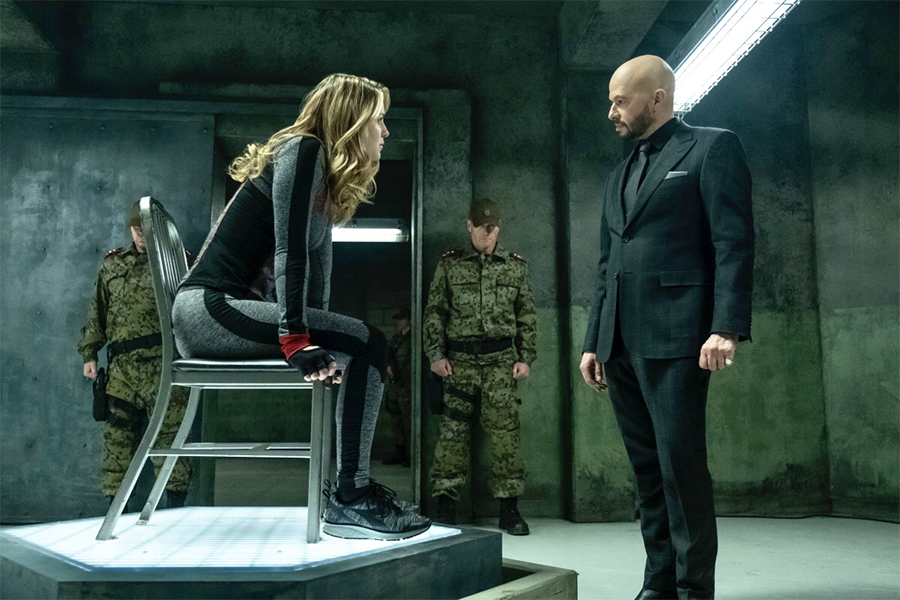 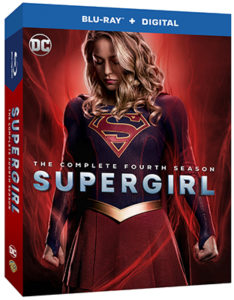 The season deals with Supergirl (Melissa Benoist) confronting an anti-alien movement led by Agent Liberty (Sam Witwer), as well as a conspiracy involving a duplicate of Supergirl trained by a hostile foreign government.

The Blu-ray will also include the “Elseworlds” episodes from “The Flash” and “Arrow.”