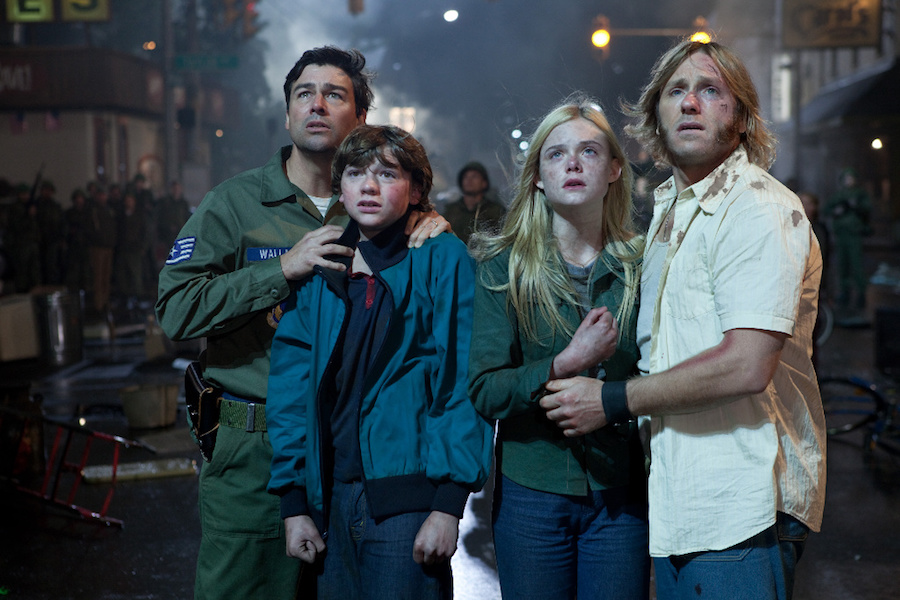 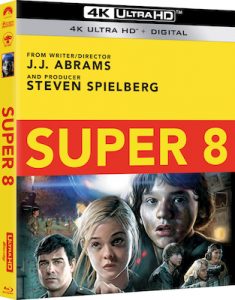 Super 8, from writer/director J.J. Abrams and producer Steven Spielberg, will debut on 4K Ultra HD May 25 from Paramount Home Entertainment.

Originally released on June 10, 2011, the film celebrates its 10th anniversary this year. Newly remastered for the 4K Ultra HD release, Super 8 stars Joel Courtney (The Kissing Booth), Kyle Chandler (“Friday Night Lights”) and Elle Fanning (“The Great”). It tells the story of six friends who witness a train wreck while making a Super 8 movie, only to discover that something unimaginable escaped during the crash. They soon discover that the only thing more mysterious than what it is, is what it wants. 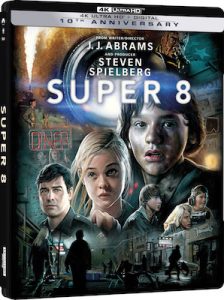