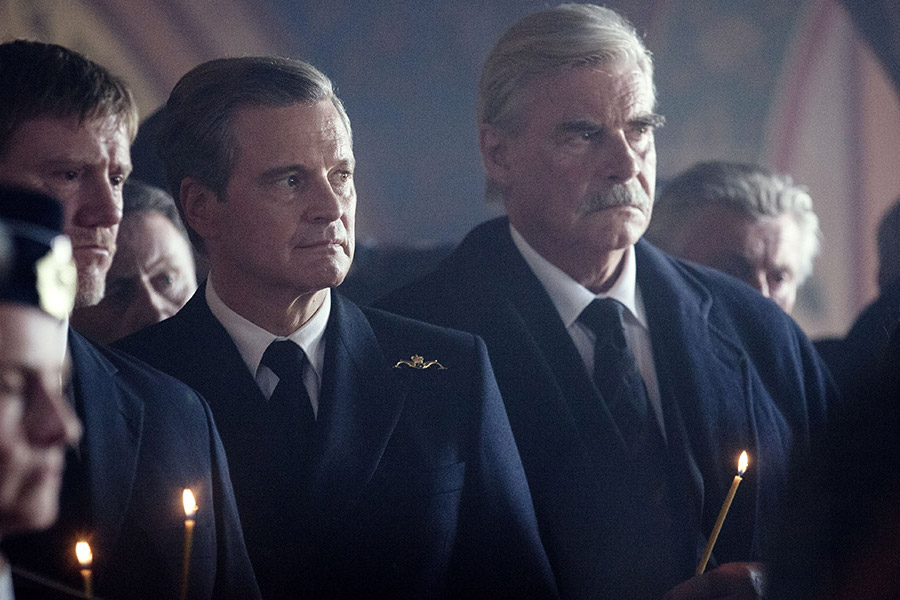 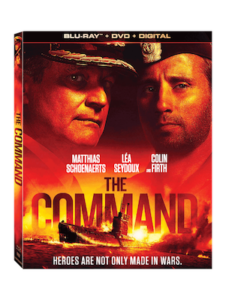 Starring Matthias Schoenaerts, Léa Seydoux, and Academy Award winner Colin Firth (2010, Best Actor, The King’s Speech), The Command is based on Robert Moore’s book A Time to Die. It follows the true story of the 2000 nuclear submarine disaster in which the K-141 Kursk sank to the bottom of the Barents Sea. As 23 sailors fought for survival aboard the disabled sub, their families desperately battled bureaucratic obstacles and impossible odds to find answers and save them.

Special features include the “Human Costs: Making The Command” featurette.