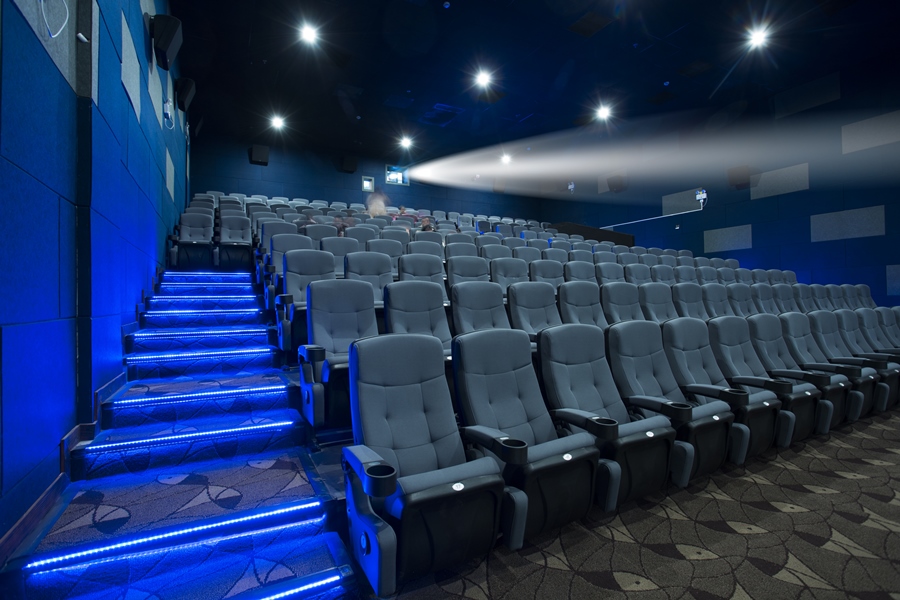 A new study finds that while theaters have recovered quite well from COVID-19, they still need to do more — including building confidence among movie fans through vaccine mandates, and lowering ticket prices — if they want the box office to return to pre-pandemic levels.

The key is winning back “former filmgoers,” a “significant yet less understood segment of the movie-going public,” according to a Dec. 1 press release from the collective of three research and cultural insights firms behind the study: custom film research firm The Quorum, strategic cultural advisory Cultique, and research, strategy and creative agency Fanthropology.

More than 2,500 pre-pandemic movie-goers were polled nationally in October 2021 about their attitudes about going to the theater. Nearly half of the respondents (49%) said they once went to the theater but no longer do so.

“Theatrical has made an admirable recovery, but future growth depends on understanding and winning back former filmgoers,” said David Herrin, founder and CEO of The Quorum. “The data show that there is an opportunity to gain back filmgoers who are currently on the sidelines, but only by the industry addressing both emerging and long-standing issues. Interestingly, the good news is that the majority of former filmgoers have signaled their willingness to come back.”

“This is an important time for theaters to reset habits coming out of the pandemic,” added Kristen Longfield, head of research at Fanthropology. “The decisions theaters make now will determine what the future of theatrical moviegoing looks like, and whether the audience is robust or anemic.”

Former filmgoers are not all the same, the study found. Rather, they fall into one of three groups. “Reluctants,” who account for 26% of those who no longer go to theaters, are those who began going back but then stopped with the emergence of the Delta variant. “Hopefuls” (58%) are those who have never returned, but hope to one day in the future. And “Likely Losts” (16%) are those who stopped going to theaters when the pandemic struck and don’t see themselves returning in the future.

Among former filmgoers, 59% said they don’t feel safe in a theater. However, requiring proof of vaccination would go a long way toward making them comfortable about going back, the study found. While some filmgoers perceive mandates as an overreach, the data show a net positive gain in attendance.

There are several ways that theaters can enhance the filmgoing experience, according to the study. On the concession side, price reduction of classic concessions was the leading request (65%) among former filmgoers, followed by availability of local food favorites (63%), healthier food options (58%), and craft cocktails (58%). On the in-theater side, the leading driver was more space between seats (69%), newer seats (65%), ability to order food and drinks from your seat (65%), and more large-format screens (63%). While the majority of respondents also cited enforcement of phone usage (58%) and fewer commercials (56%) as driving factors, these trailed the issues related to seating and large-format screens.