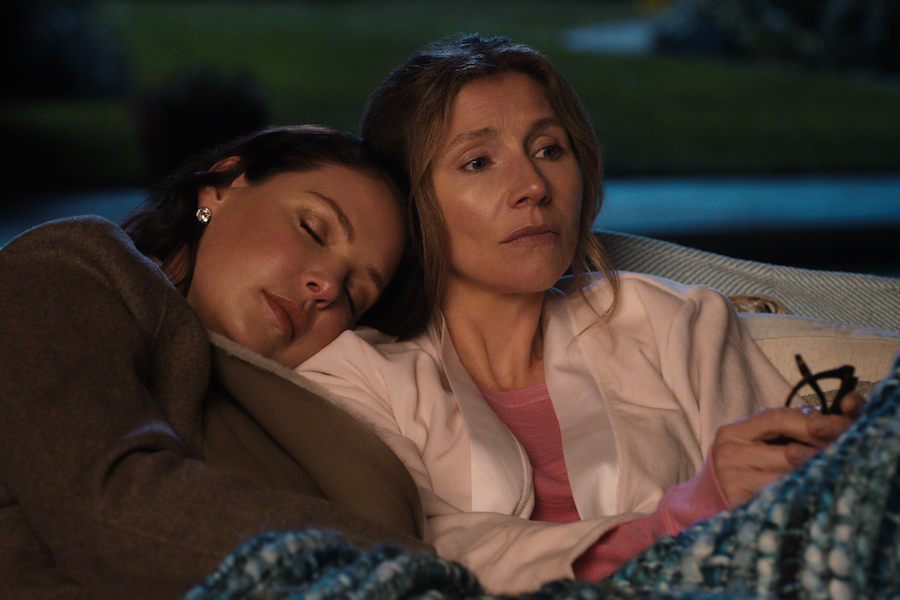 Netflix added the most original TV shows and episodes in the first quarter, according to a study of streaming services from streaming hub Reelgood.

Meanwhile, HBO Max and Philo added the most total episodes and Amazon Prime Video the most movies, according to the Q1 SVOD Catalog Insights Report.

Production company Paramount saw the most movies added to any U.S. SVOD service in Q1 2021, though less than one-fifth of those films ended up on sister streaming service CBS All Access (now Paramount+). Almost one-third (32%) of Paramount movies added to SVODs in the quarter found a home on Amazon Prime Video, including the hit sequel Coming 2 America.

In the past six months, movies were passed around from one streaming service to another 2.4 times on average in the United States.

Reality TV shows available across all SVOD platforms in the first quarter increased by 92% year-over-year.