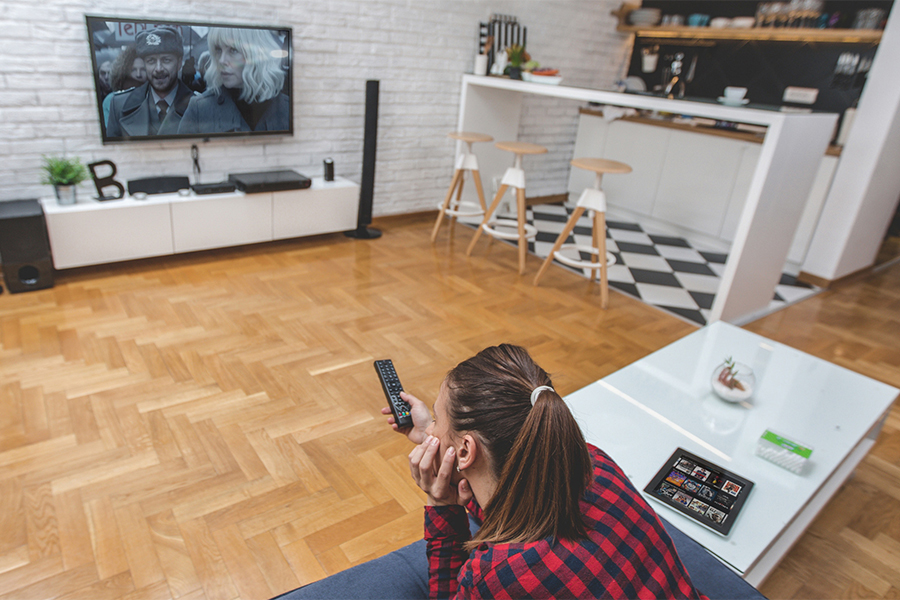 The national “Streaming the Oscars” survey released Feb. 26 by digital marketing agency Adtaxi Indicated that among those watching via traditional television or cable, a majority (59%) will be using secondary channels to consume related content — from social media platforms to entertainment websites and apps.

“With this data, we are gaining a better understanding of the way America’s viewing habits are evolving. Awards shows — and especially the Oscars, which is the No. 1 most-watched — bring the nation together to experience one common event, and we are seeing a significant shift in how Americans consume and engage with this type of content,” said Adtaxi EVP Chris Loretto.

The survey of 1,000 participants also showed that a majority of respondents (53%) intended to tune into upcoming awards shows such as the Oscars; 41% of respondents plan to use additional media platforms to consume awards show-related content while they watch. Most of these individuals (77%) will engage with social media; 68% of 18- to 29-year-olds will use additional media platforms during this year’s awards shows — more than any other age group surveyed.

“More consumers than ever before are streaming popular television events digitally, and an even larger population is engaging with additional media sources while they watch,” Loretto said. “This means with a strategic, targeted, multi-platform approach, digital advertisers have greater opportunities to capitalize on these programs to reach key audiences with relevant content. Not to mention, viewers are afforded more control and flexibility to watch when they want, how they want.”

The Oscar survey results follow Adtaxi’s recently released data on the Super Bowl and general consumer streaming trends, which suggested that 74% of respondents — particularly those between the ages of 18 and 29 (96%) — now use streaming services. That survey showed 55% of 18- to 29-year-olds stream at least half of their TV programming, and a majority (56%) of consumers reported moving toward streaming services because they want to watch on their own schedule.