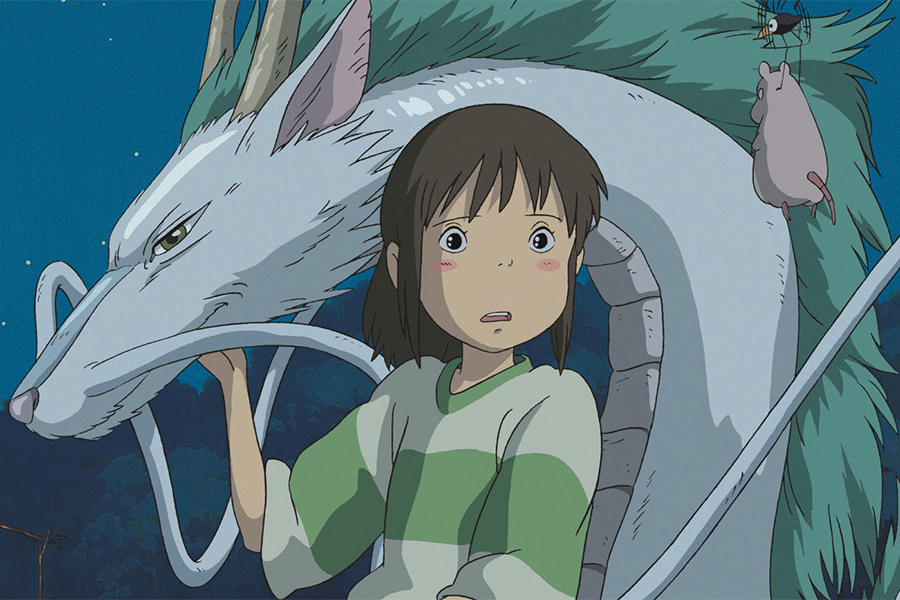 GKIDS announced the release of the catalog of Japan’s Oscar-winning animation house Studio Ghibli for digital rental in the United States and Canada.

The catalog will be available to rent digitally in HD for the suggested retail price of $4.99 per film.

The films will be available to rent in both English and Japanese languages on most major digital transactional platforms, including Apple TV, Amazon VOD, Vudu, Google Play and Microsoft. This marks the first time the Studio Ghibli films will be available for digital rental in North America. This follows GKIDS’s release of the full Studio Ghibli catalog for digital download-to-own for the first time in 2019. Additionally, GKIDS launched an exclusive U.S. streaming deal with HBO Max for the Studio Ghibli library, starting in May 2020.

From animation directors Hayao Miyazaki and Isao Takahata, and producer Toshio Suzuki, Studio Ghibli’s films have won countless international awards, including an Academy Award for Best Animated Feature for Spirited Away, as well as five additional Academy Award nominations for Howl’s Moving Castle, The Wind Rises, The Tale of The Princess Kaguya, When Marnie Was There and The Red Turtle. Director and studio co-founder Hayao Miyazaki was separately given an Honorary Award at the Academy of Motion Picture Arts and Sciences’ Governors Awards in 2014, and the Academy Museum of Motion Pictures paid tribute to his artwork with a special inaugural exhibition.

The Studio Ghibli films released for digital rental include: