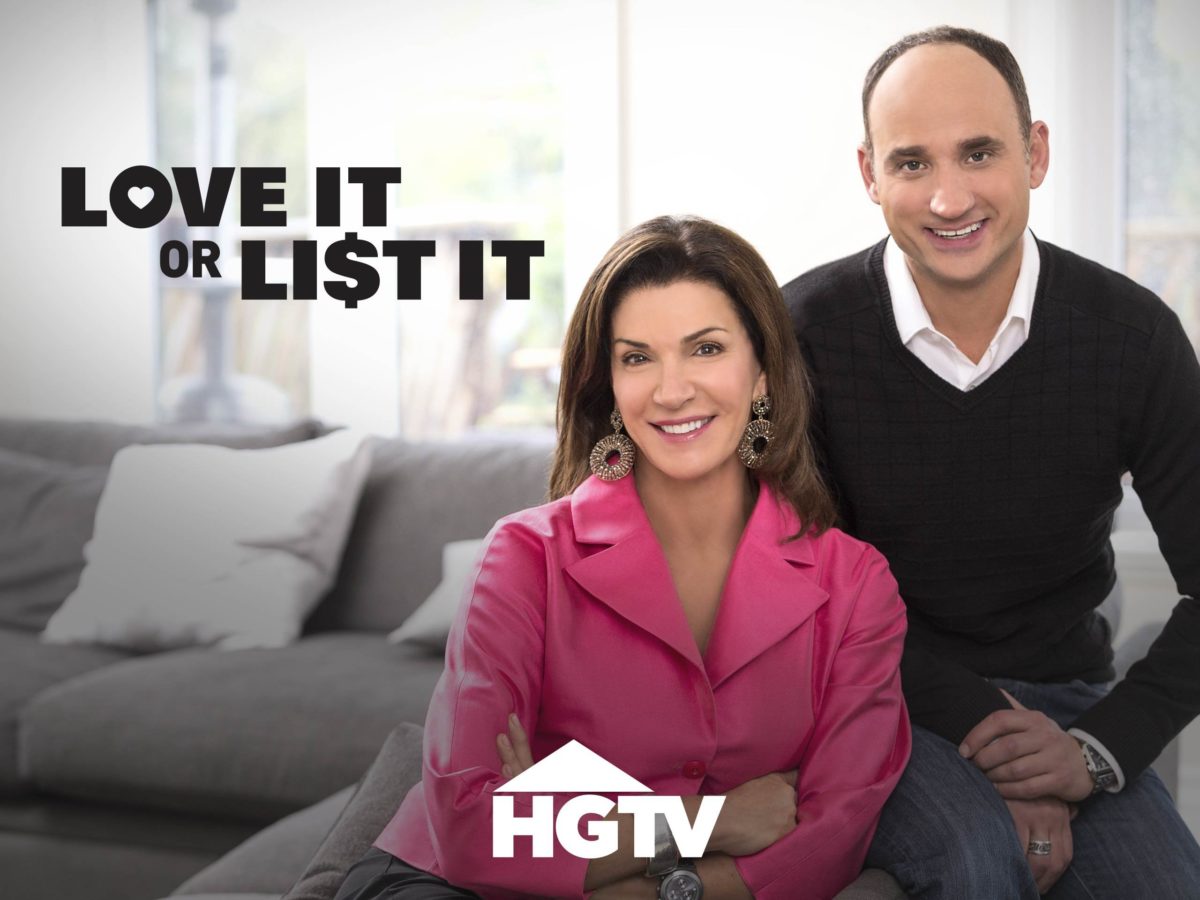 The bulk of that increase came from a non-cash tax benefit and higher operating revenue. Total revenue increased 1% to $2.88 billion.

Discovery continues to benefit from the $14.6 billion acquisition of Scripps Networks Interactive in 2017, home to popular Food Network, HGTV (“Flip or Flop,” and “Fixer Upper” stars Chip and Joanna Gaines), Travel Channel and DIY Network programming, among others.

In the quarter, Discovery launched nine additional networks on YouTube TV in the U.S. and signed a multi-year live and on demand carriage agreement with fuboTV.

Earlier this year, Discovery and BBC Studios announced a series of agreements for a new 10-year distribution deal, which includes content for a pending global streaming service.

The company also has a partnership with the PGA European Tour for subscription streaming video service, Golf TV, expanding its content portfolio and move towards becoming the “digital home of golf” around the world.

The wide-ranging agreement includes international multi-platform live rights, in selected territories, to all European Tour events and the next two Ryder Cups.

“We delivered another quarter of strong operating and financial performance with the benefits of the Scripps Networks acquisition flowing through all areas of our global business, while also accelerating our pivot to digital and direct-to-consumer offerings,” CEO David Zaslavsaid in a statement. “With an exceptional team in place, strong top-line performance and a healthy balance sheet, we are confident in our ability to continue executing on our strategic priorities to drive long-term growth and shareholder value.”