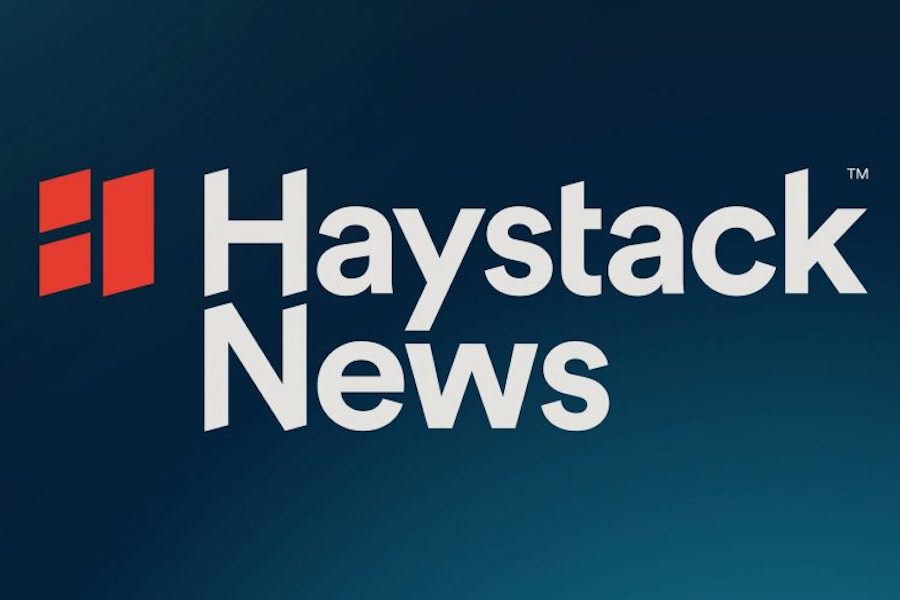 Troika Media Group assisted Haystack with the rebrand. The company will continue to operate under the Haystack TV moniker.

“The importance of free access to news could not be more apparent as we battle a global pandemic, economic dislocation and social unrest,” Daniel Barreto, co-founder/CEO, said in a statement. “We are shifting our consumer brand to better reflect our position as … [a] destination for AVOD news. The new logo and on-screen design embrace the value proposition we offer consumers streaming hyper-relevant news that connects them.”

Building upon a strong 2019, which was the fourth consecutive year of more than doubled time spent streaming, Haystack News is on pace in 2020 to more than double usage yet again, exceeding millions of hours monthly.

Dating back to its seed round investment in 2015, Haystack TV has raised $6.5 million to-date, including a round that closed in mid-2019. Investors in Haystack TV include AltaIR Capital, the National Association of Broadcasters (NAB), Stanford University’s StartX Fund, SVLinks, Uhuru Capital, and Zorlu Ventures.