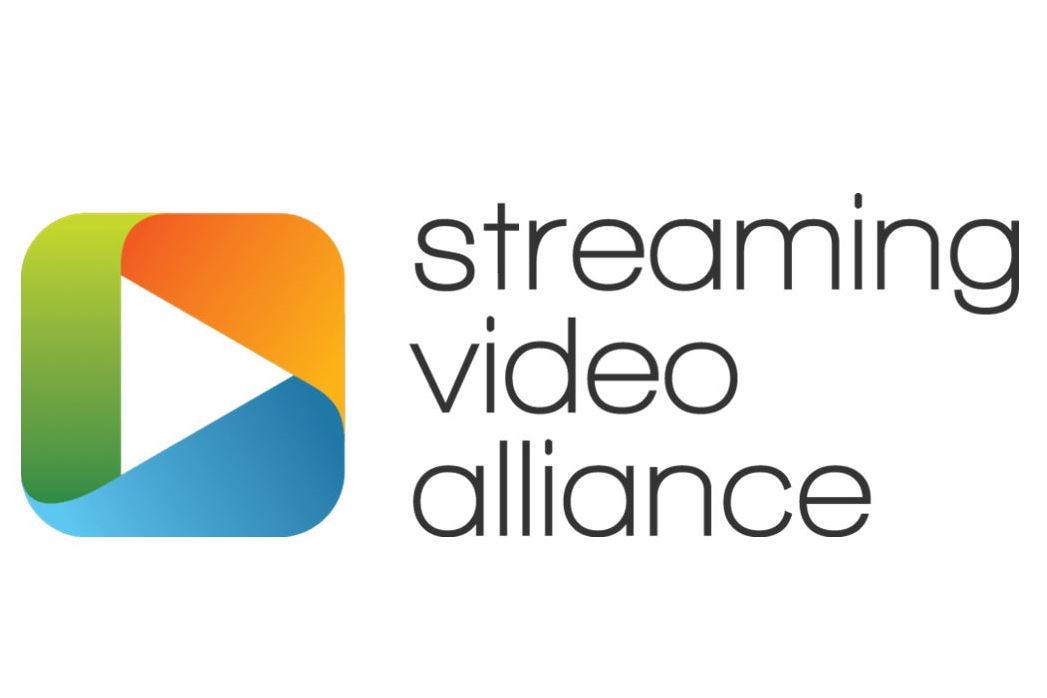 Streaming Video Alliance, which comprises most over-the-top video services not named Netflix and YouTube, July 29 announced its newly elected board members, including the first female member.

“In addition to the technical work the Streaming Video Alliance produces, there are many opportunities for the organization to reach new audiences and amplify new voices in the streaming video industry,” Pritchett said in a statement. “And that’s really crucial to the growth and trajectory of innovation in this space.”

Pritchett also serves as the chair of the Alliance’s Live Streaming Working Group and is the president and founding board member of Women in Streaming Media.