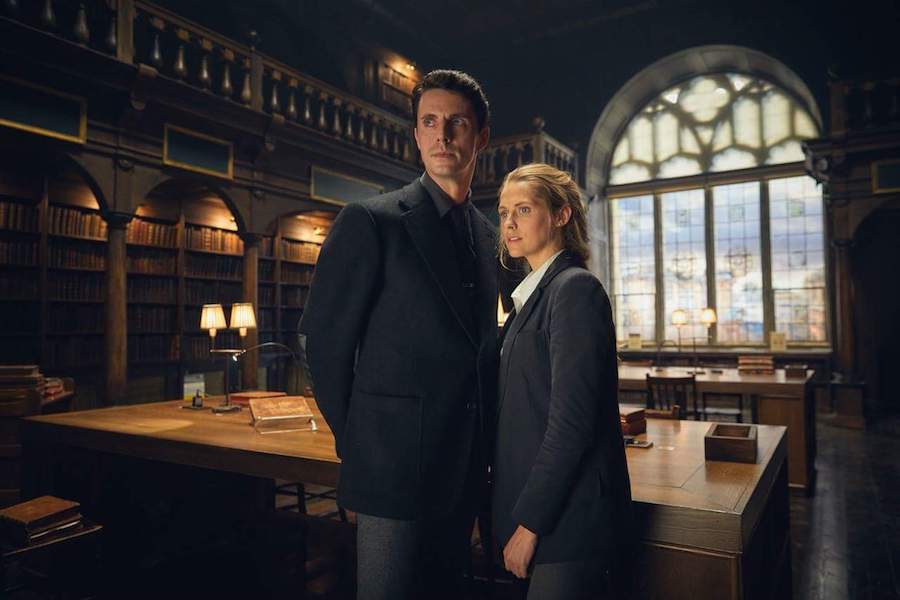 "A Discovery of Witches"