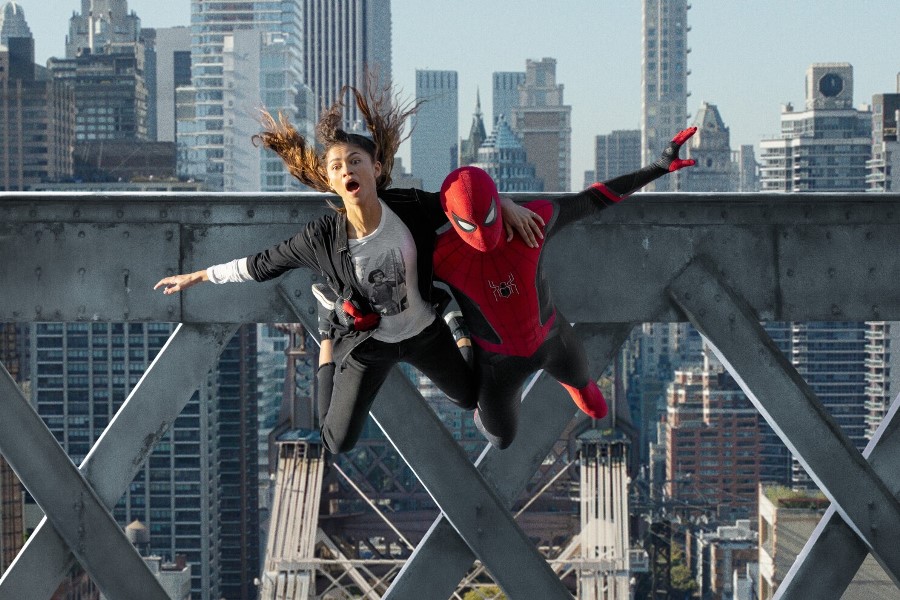 Consumer spending on home entertainment once again rose sharply in the third quarter of 2022, according to estimates released Nov. 11 by DEG: The Digital Entertainment Group.

But the gains, as usual, were lopsidedly from the subscription streaming sector, while transactional revenues — physical and digital combined — were down.

Of the total estimated consumer spend of $9.1 billion in the three-month period that ended Sept. 30 — a figure that’s up a healthy 13.1% from the third quarter of last year — nearly $7.7 billion, or just over 84%, came from streaming subscriptions. SVOD spending rose 17.3% in the quarter and is up 17.5% for the nine months through Sept. 30 at $22.3 billion. Total consumer home entertainment spending for the first nine months of the calendar year is up 12.2% to an estimated $27 billion, the DEG says.

Transactional revenues fell slightly less than 5% in the quarter to an estimated $1.45 billion. Disc sales and rentals were down 14% to an estimated $497.5 million, while digital sales and rentals were slightly up, at an estimated $956 million from $946.5 million in the third quarter of 2021. Digital sales, or electronic sellthrough, posted a 9.5% gain in the third quarter to $611 million, while video-on-demand rental revenue was down more than 11% to $345 million.

In the one bright spot for physical media, the DEG estimates that consumer spending on 4K UHD Blu-ray titles was up 33% in both the quarter and the nine-month period, led by Sony Pictures’ Spider-Man: No Way Home.