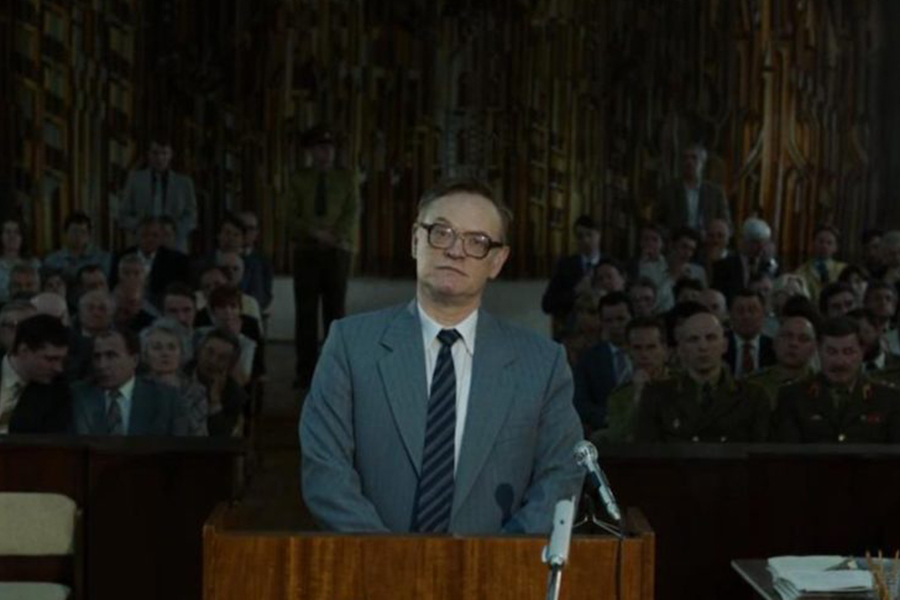 Some of the most compelling content I’ve seen this year has been in the miniseries category, mostly via streaming. In recent months, I’ve streamed HBO’s Chernobyl, Amazon’s Good Omens and Netflix’s When they See Us — all miniseries. I also watched the excellent Fosse/Verdon on FX — episode by episode, over time — but would gladly have binged it on a streaming service.

You see, I think miniseries are simply made for streaming. They seem to fit the distribution medium very well — not too long, not too short, perfect for binging.

Often, watching season after season of programming modeled on traditional TV via streaming is draining, especially since each new episode often automatically loads. It’s exhausting, like an entertainment marathon where I’d like a shortcut. These series waste time drawing out a plot that could so easily be encapsulated in a miniseries. I leave each season exhausted and yearning for an end.

In the revolution of streaming, one of the things I hope the industry reinvents is the length of content, which should expand and contract to meet the tastes of the viewer and the requirements of the story, not the constraints of the schedule.