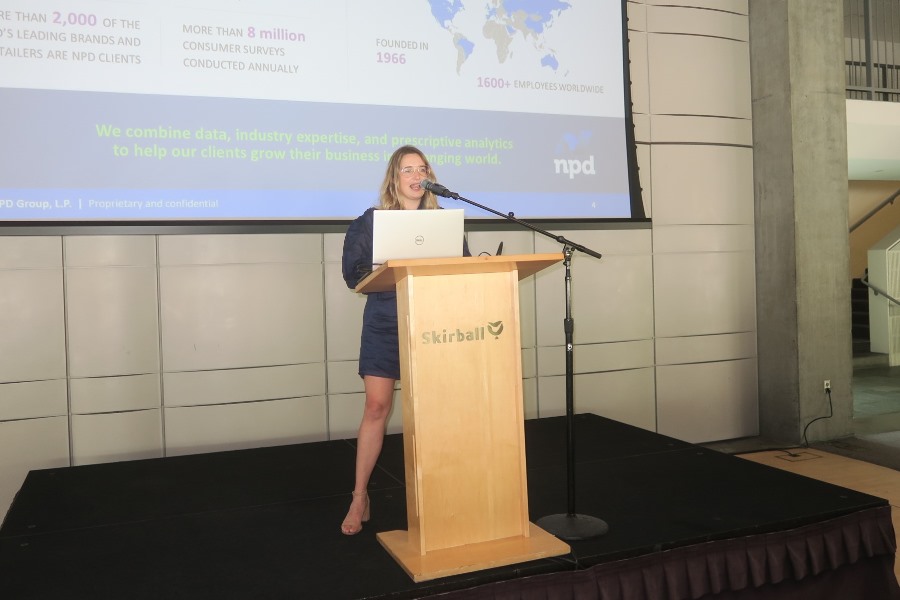 The boom in streaming is hitting some headwinds, according to speakers at a May 4 research presentation during DEG: The Digital Entertainment Group’s EnTech Fest 2022 at the Skirball Center in Los Angeles.

“SVOD was really the winner of the pandemic period,” said the NPD’s Elizabeth Lafontaine. In-home entertainment “drove the entertainment industry over the past few years,” she noted.

“As we’ve gotten into 2022 many of these industries have started to soften, as experiences come back online,” she said.

Consumers are getting out and going to theme parks, traveling, seeing live shows, etc. — spending more on experiential entertainment. Experiential spending has returned to about 95% of what it was during the pre-pandemic period, she said.

“Experiential offerings are typically much more expensive, so it is going to eat into some of the other entertainment demand,” she noted.

As they get out, consumers are not engaging as much with SVOD, but “we’re still seeing engagement levels higher than the pre-pandemic period,” she said.

Consumers reported spending on about four SVOD services (3.9 on average) in October 2021, which is down about one service from that time in 2020 (5.2). “But we’re still above that pre-pandemic period,” she said.

For streaming companies, the question is how to be one of those four services consumers choose.

In the past year, services increasingly turned to original programming, especially with licensed content being clawed back by studios’ direct-to-consumer services. In 2021, Netflix, Amazon and Hulu saw lower inventory throughout the year as this licensed content was pulled. But in response Netflix, for instance, by the end of 2021 grew original movie offerings by 22% and original series by 24%.

“Netflix has committed to spending about $17 billion annually on original content,” she said.

Also, with increased competition in the space for consumers’ time and money, “bundling and ad-supported is giving subscribers who may not have subscribed before a new point of entry to these services,” she said.

The churn rate was even higher among Gen Z and Millennials, with more than half of those respondents either canceling or canceling and adding paid services in the past six months. While access to original content (39%) and a broad range of content (38%) were the top two reasons U.S. consumers said they were subscribing to paid SVOD services, U.S. subscribers said they’re canceling paid SVOD services due to cost (41%), price increases (30%) and lack of new content (30%).

A majority (60%) of consumers would prefer to have reduced cost, ad-supported options, Downs noted.

Significant majorities of consumers also said they were frustrated with finding content and having to subscribe to so many services to find it.

In addition to cost and content concerns, services also have to compete with time spent on video games — a pursuit younger generations in particular may find more appealing than watching TV or movie content, he said.

They pointed out that “The Last of Us,” a series based on the game scheduled for HBO Max sometime in 2023, is already gaining some traction among fans, reaching 16,000 interested followers on their tracking service well ahead of other big titles this far ahead of release.

“It’s probably going to be HBO Max’s biggest release to date,” said Muscarella, who admitted he is one of those eager fans.

“Other companies are going to start paying attention to video game IP for content,” he said.