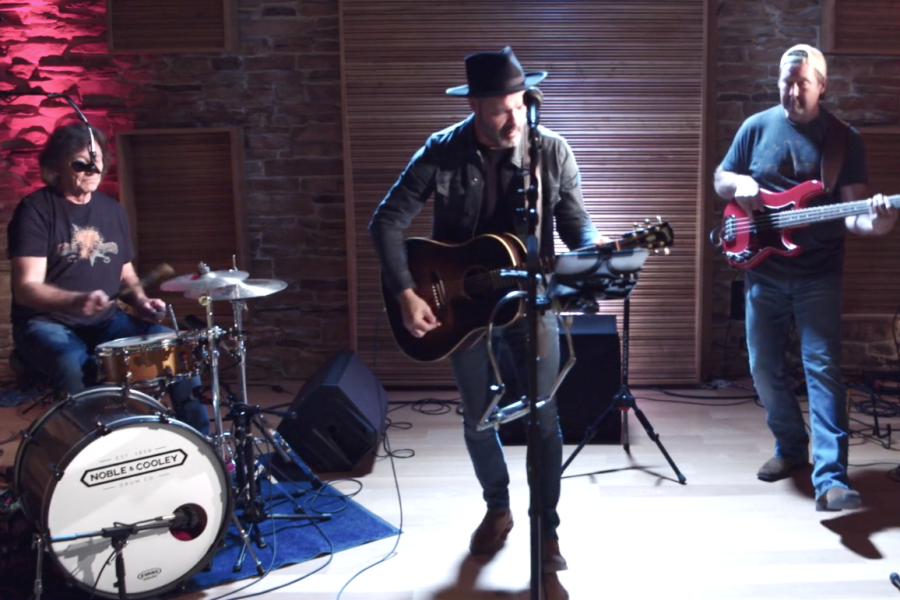 SoundFi has announced the launch of the first-ever streaming concert series in 3D audio on Lemonade.tv+, a new online and mobile platform.

The move marks an expansion of the availability of SoundFi’s 3D spatial audio format from movie theaters into the home.

SoundFi CEO Chris Anastas said Lemonade.tv+ is designed to enable the global creative community to seamlessly go live so they can promote and share their music. Fans can not only experience binaural audio while watching concerts, but also interact with artists and other fans, watch exclusive behind-the-scenes interviews, purchase limited-edition merchandise and more.

Similar to the SoundFi theatrical experience for moviegoers, no special hardware or software is required; in fact, any pair of headphones or ear pods can be used to listen to content in SoundFi. Lemonade.tv+ is free and available everywhere on all devices (except Android, which is still in beta).

“Now more than ever, the audio experience is increasingly important as we spend more time in headphones streaming on devices,” Anastas said. “We designed Lemonade.tv+ to bring consumers an easy way to enhance their entertainment experience, just by connecting their headphones to activate our 3D spatial sound technology.

“We pivoted quickly in March to see how we could bring this state-of-the-art technology into the homes and onto the mobile devices and laptops of every consumer, and we’re thrilled to launch.”

The Lemonade.tv+ platform is launching with a “SundaySessions”  virtual concert series featuring artists with the Texas Music Project, an organization that supports music education in schools. All proceeds from the concerts will benefit the Music Heals Program at Texas Children’s Hospital.  Virtual concerts will run into 2021.

“Lemonade.tv+ presents an opportunity to connect with fans like they’re in the studio with me, and that means so much at a time when we’re all longing for connection during the pandemic,” artist Hayley Orrantia said.  “As an ambassador and long-term partner with the Texas Music Project, I could not be prouder to be part of this program to bring smiles to everyone. The realistic live sound is incredible, and I’m so excited for my fans to hear some new music I’ve been working on, too.”

Sponsored by Sennheiser and Taylor Guitars, fans will be able to donate as well as participate in a virtual tip jar and giveaway for a GS mini guitar.

Later, the Lemonade.tv+ platform will offer movies, music, virtual concerts, eSports and additional exclusive events throughout 2020 and into 2021.