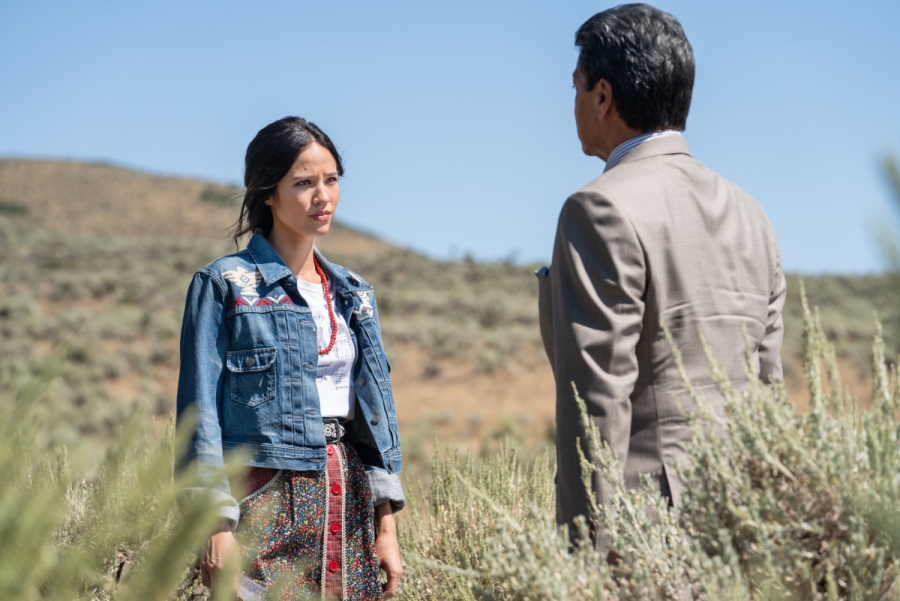 Netflix may have taken a big hit as talk of “streaming fatigue” grow louder, but first-quarter consumer spending estimates from DEG: The Digital Entertainment Group show subscription streaming demand ticked back up after a slight dip during the 2021 holiday period.

The SVOD share of total home entertainment spending almost matched its all time high of 80.2% from the third quarter of 2021, a tally that dropped to 77.2% in the fourth quarter.

The DEG reported it is now tracking sales and rentals of premium-window digital releases, which typically fetch a higher price.